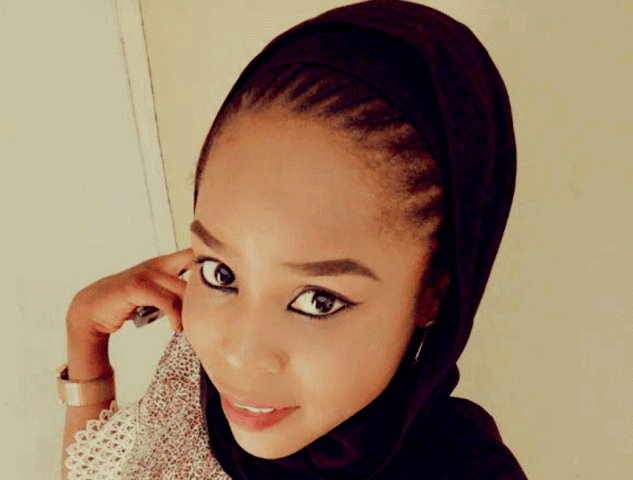 Hauwa Liman, one of the abducted health workers

Ahmed Salkida, a journalist known to have access to Boko Haram, says the two midwives and one nurse abducted by the terrorist group in March this year, during an attack on Rann community, Borno State, are alive and in good condition, but their abductors are not making any demands or setting a timeline for their release.

Salkida made this known in an article published on his website on Sunday, adding that the major international charity organisations with whom the abducted women were working, appear to have abandoned them.

According to him, the organisations, including UNICEF and the Red Cross, say that though the women worked together with them, they were engaged by a third party.

“Sources within ISWAP (Islamic State affiliate in West Africa, also known as Boko Haram) confirm that the health workers are alive and are in good condition, but are unwilling to link their release to any condition or time frame,” Salkida stated.

He also quoted Aleksandra Matijevic Mosimann, spokesperson for the Red Cross, as saying that “even though they were not employed by us, we at ICRC are concerned for the two midwives as they worked alongside us”.

Salkida reports that some colleagues of the abducted health workers expressed disappointment at the seeming lack of seriousness that has characterised their colleagues’ abduction, saying it was because the people involved were not expatriates.

“We’re disturbed because if this kidnap incidence affected any foreign staff, it will be all over the place while efforts are made for their release,” they said.

“We, the local staff take far more risks because we are the only ones who can go to where our foreign colleagues cannot dare.”

This position was corroborated by a UN worker in Abuja, who spoke to Salkida on the condition of anonymity.

“The only reason we are arguing whether or not those abducted were employed directly by UNICEF or ICRC (International Committee of the Red Cross) is because they are not expatriates,” he said.

Boko Haram attacked Rann community on March 1, 2018, killing many security personnel, including soldiers and policemen, many of whom were shot at close range with their hands tied to their back.

A little over a year earlier, precisely on January 17, 2017, the community, housing mainly internally displaced persons, was “mistakenly” bombed by a jet fighter belonging to the Nigerian Air Force, killing at least 115 people and injuring over 100 others.

Though the Nigerian government insists that Boko Haram has been ‘technically’ defeated, the group continues to carry out several attacks on civilian and military locations.