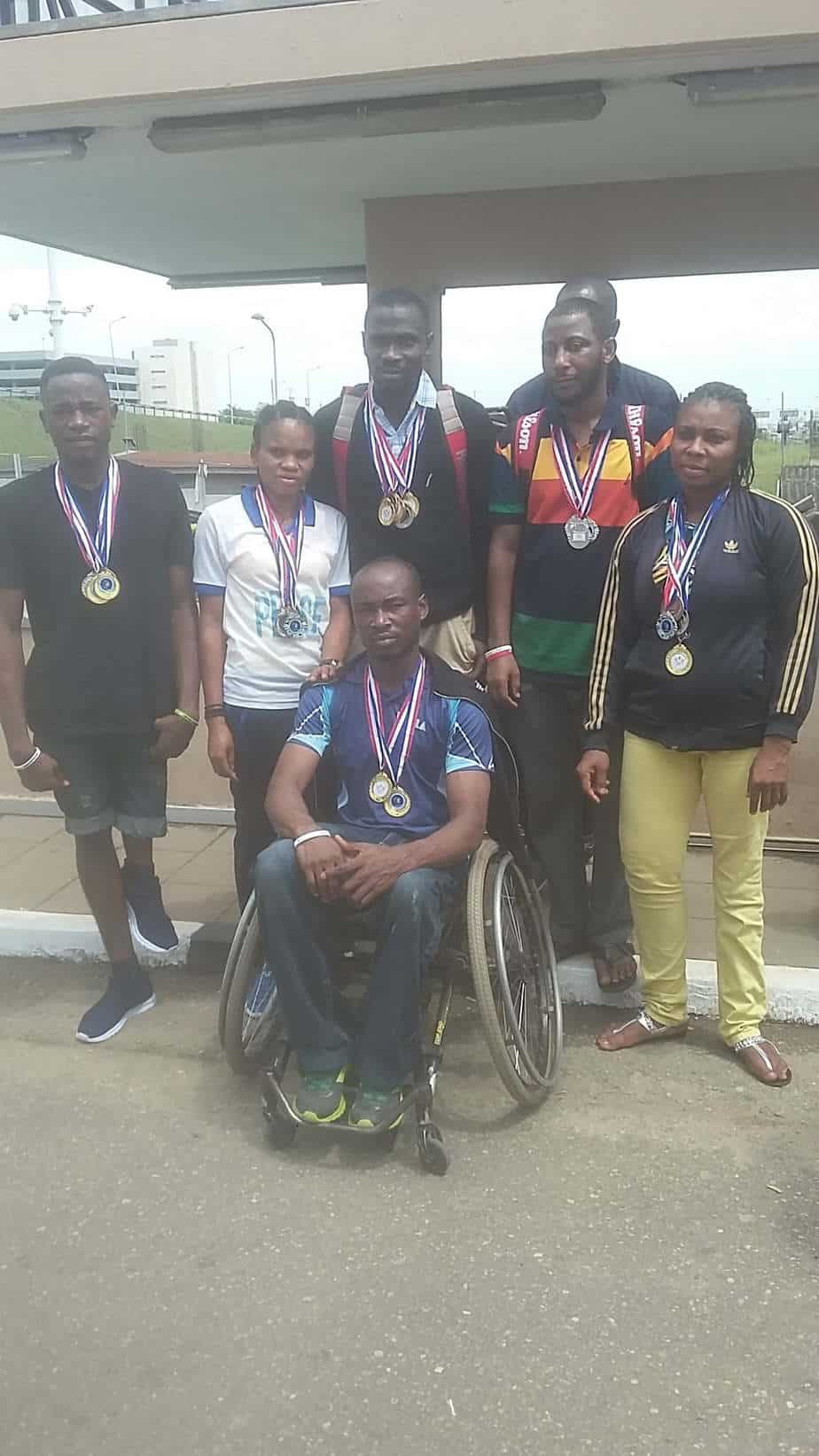 NAN, reported that while the players clinched one gold, three silver and three bronze at the Uganda international competition, the country lay claim to seven gold and five silver in the Africa championships that held from April 30 to May 4.

One of the athlete, who won six medals in the two competitions, Oyebanji Bello, said that he is delighted by the impressive performance of the team.

“This achievement is massive for us as players and we are proud to represent the country well in the two championships.

“Our successful outing was made possible by God and the Abia State Governor’s wife for her timely support in ensuring their participation.

“We want other states government and the sports ministry to support the growth of the sport,” he said.

Bello also acknowledged and appreciated the support of the wife of Abia State governor, Nkechi Ikpeazu adding that the country would have missed the two competitions if not for her financial support.

The Vice-president of the Badminton Federation of Nigeria (BFN), Muhammad Maina, while speaking at the Murtala Mohammed International Airport in Lagos, applauded the effort of the six athlete who represented the country.

Maina said the federation would continue to support the development of Para-Badminton in the country.

“I was in Uganda and witnessed how the Nigeria National Anthem was repeatedly played because of the number of medals won by our athletes.

“The Badminton federation will continue to promote the sport in the country and I want to thank Abia and Kaduna states government for contributing to the sport,” he said.