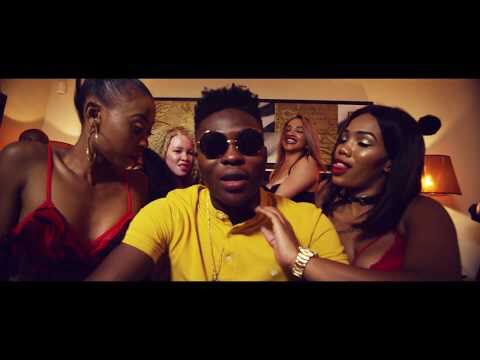 Reekado Banks dishes out visual to his single “Pull Up”

Reekado Banks Dishes Out Visual To “Pull Up”

Mavin Records act, Reekado Banks has dished out the visual to his 2018 debut, “Pull Up” a single which since its release, has found its way into the heart of many music lovers.

The single which was released early this year topped the chart in April, and the Mavins lead singer has wasted no time as he releases visuals for the single dubbed “Pull Up“.

The story line of the video see Reekado Banks acts as a security personnel who fantasizes on getting the girl of his dreams but unfortunately, she is way out of his league.

“Pull up” was produced by Mavin records in-house producer, Altims and as usual, the material of the song was to its best.