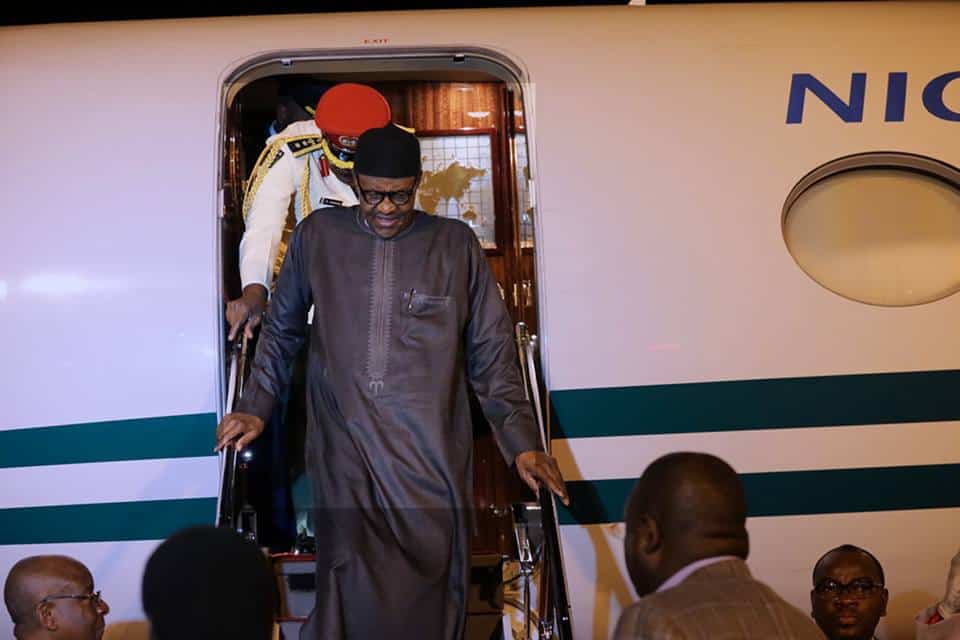 President Muhammadu Buhari, yesterday evening, returned to the shores of Nigeria after his official trip to the United States on the invitation of American President, Donald Trump.

As earlier reported by Naija News, the presidential aircraft had a “technical stopover” at the United Kingdom at the instance of the technical crew, who decided to break the long US trip to refuel and do routine checks on the jet being used.

The President is expected to depart for his home state of Katsina according to State House sources who spoke on the President’s itinerary. 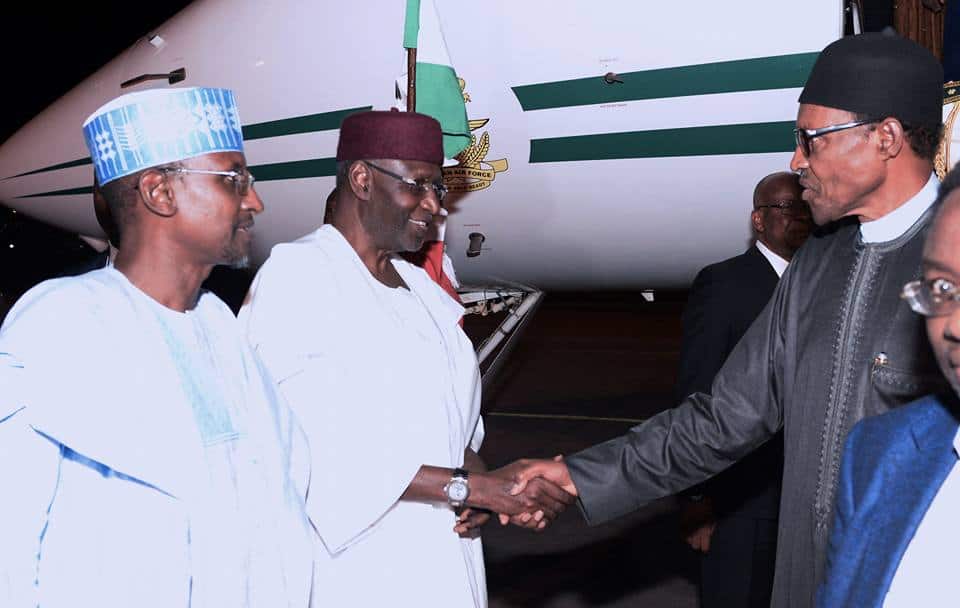 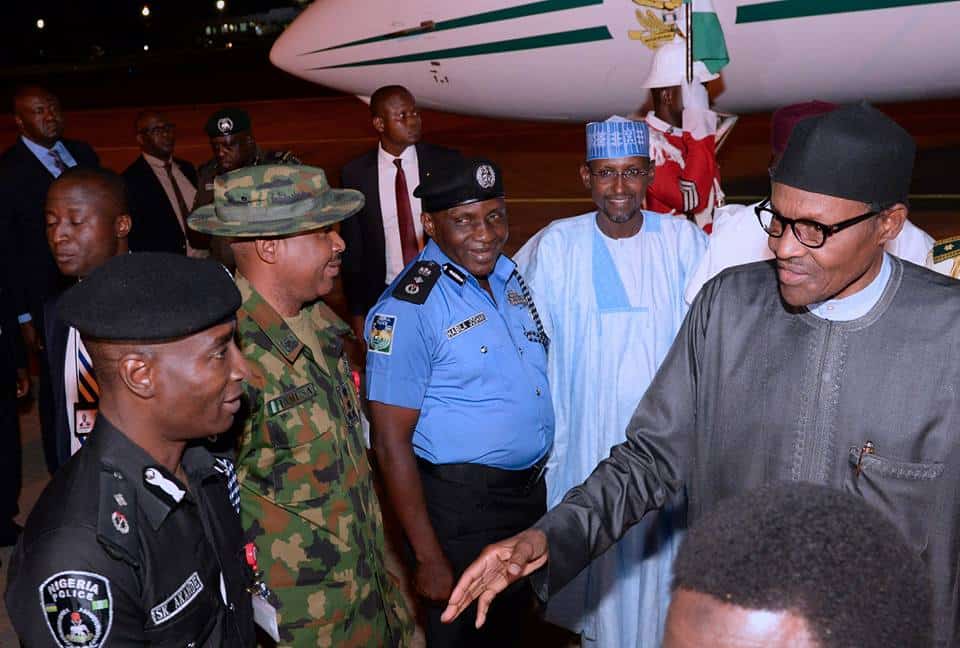 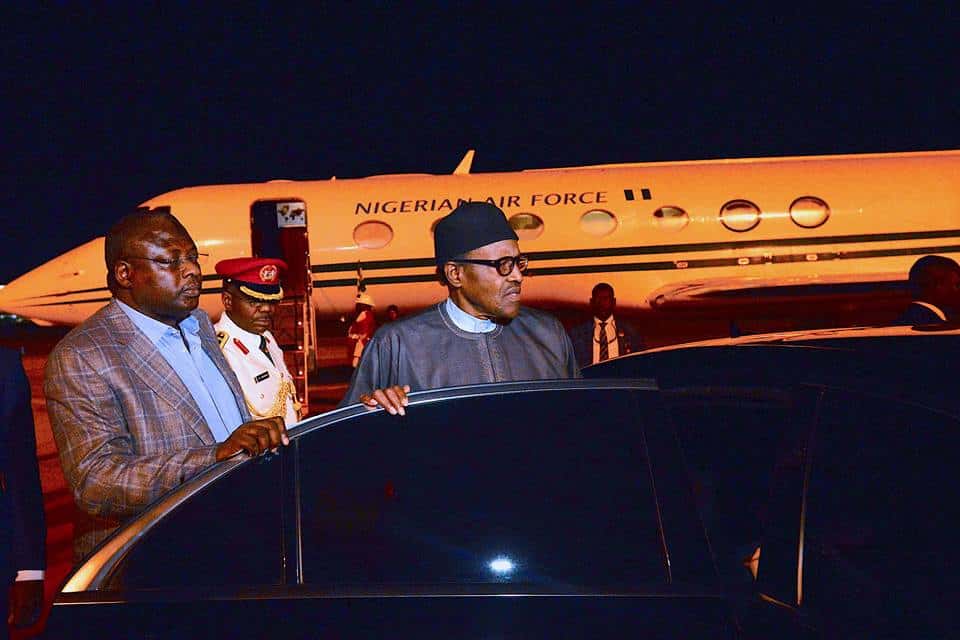