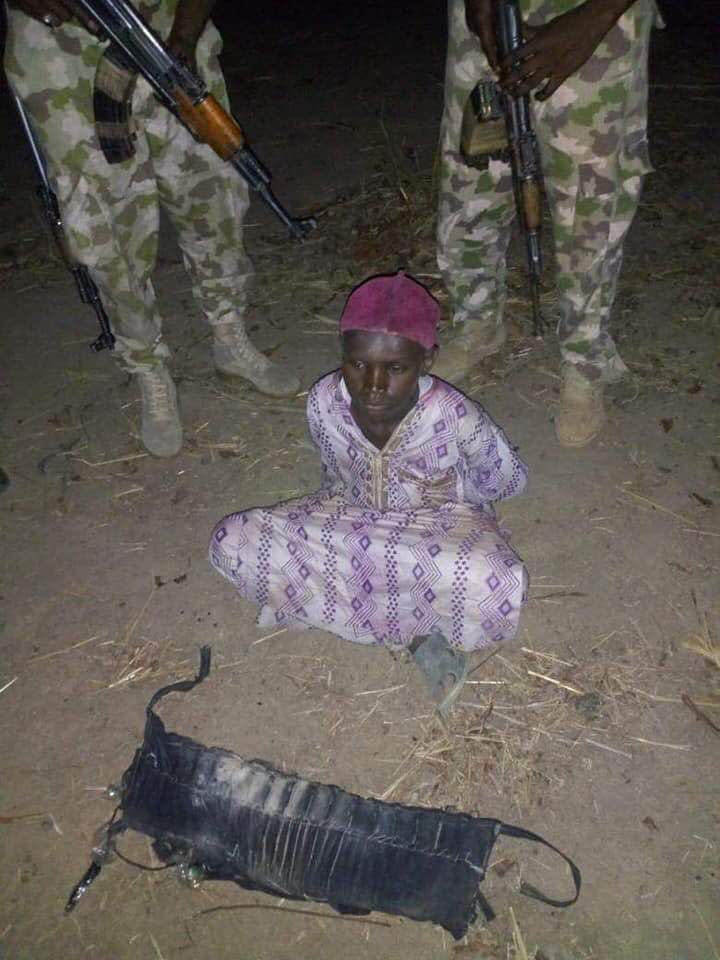 The Nigerian Army has intercepted a teenage female suicide bomber at the Uba Town of Adamawa state.

Locals said that the female bomber was also in company of two others who escaped and fled towards the major market in the town.

Naija News recalls that three days ago, there was a twin explosion that claimed over sixty lives in a mosque and market located at Mubi in Adamawa state.

See photos of the arrested bomber below: 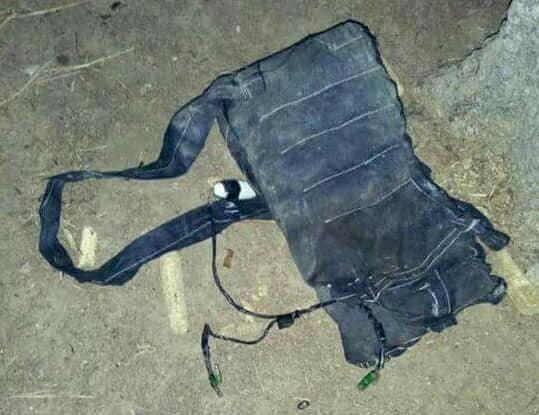 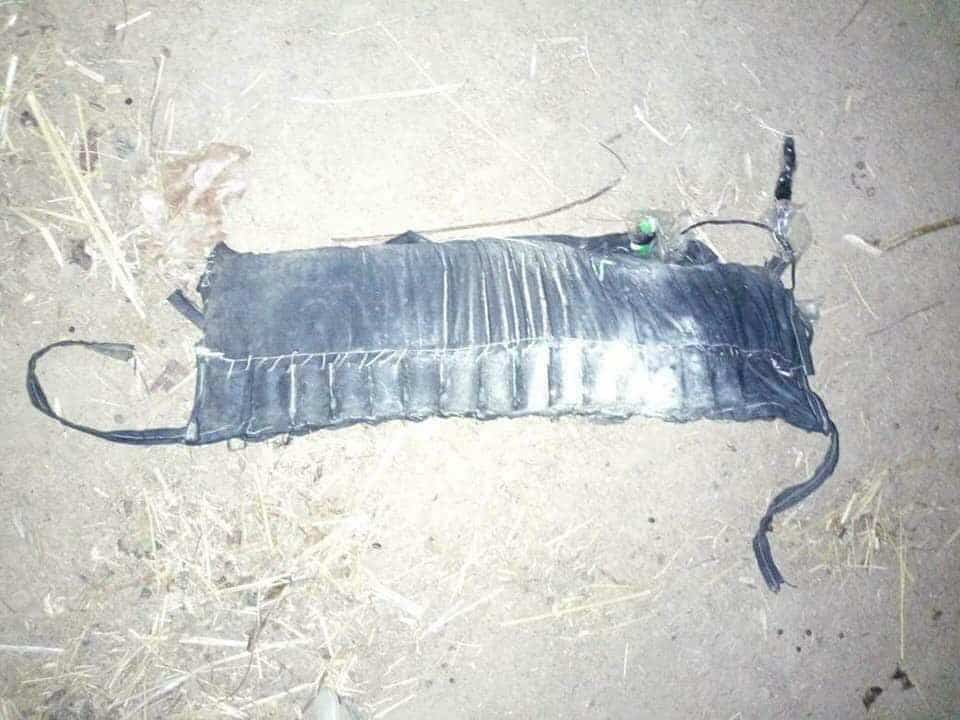 is an opinionated and creative writer, and teacher. You can reach me via [email protected]aijanews.com