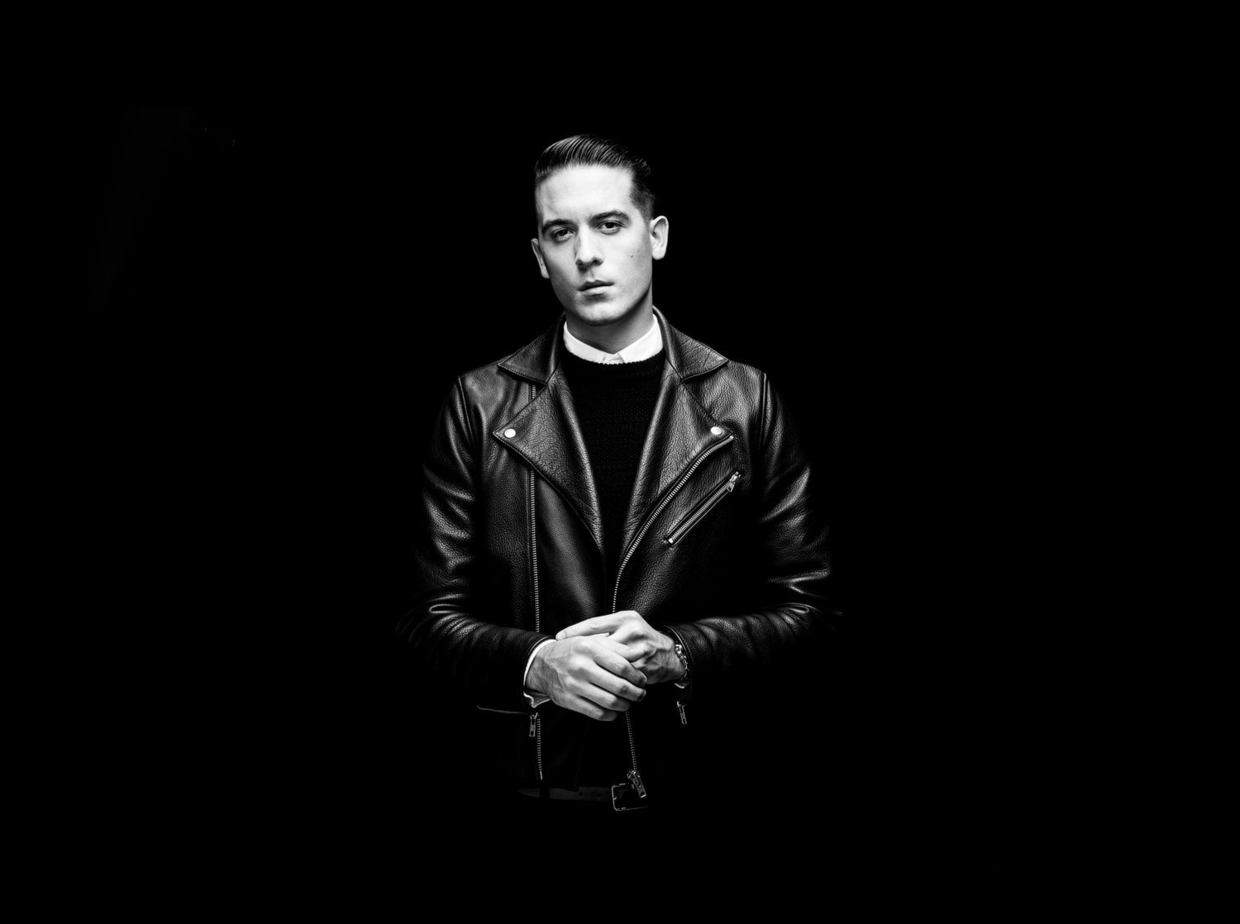 G-Eazy Gets Aggressive With Club Security, Gets Arrested

Rapper G-Eazy was on Wednesday, May 2, arrested in Stockholm, Sweden, for illegal possession of cocaine and for allegedly assaulting a security guard.

According to TMZ, the rapper performed at a show in Stockholm and later attended a nearby club to party with some of his friends.

It was during his club appearance that he allegedly became aggressive, which prompted security to intervene and while the security guards tried to calm him down, report had it that he began to “throw punches” at the guards, leading to his arrest.

The sources went forward to claim that the rapper is being charged on “on suspicion of assault, possession of narcotics and use of narcotics,” and has since been arrested by the police.

The rapper at the time of report is yet to make any official statement.