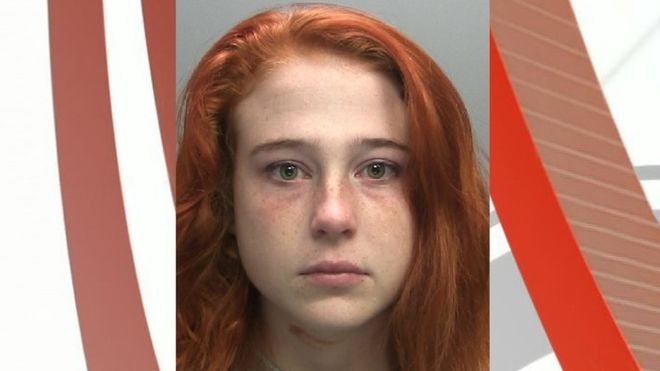 A 19-year-old woman has been jailed for stabbing her boyfriend severally while they were having sex, after she sent him a text saying that men should only be used as “human sacrifice”.

Zoe Adams, was said to have placed a pillow over her boyfriend Kieran Bewick’s head, promising to make the sex more exhilarating on July 29, 2017.

She allegedly asked him to trust her before stabbing him in the chest, arm, and thigh with a 10-inch blade, jurors heard.

Adams, who was fascinated by serial killers, had asked Bewick if he was prepared to be tied up after smoking cannabis and downing half a bottle of vodka.

USA today reports that detective constable Calvin Greaves said: “Any assault with a knife has the potential for fatal consequences.

“Adams told officers she blacked out and had no memory of the attack. Her 17-year-old victim is not so fortunate. He will have to live with the physical and mental scars of Adams’ actions for the rest of his life.”