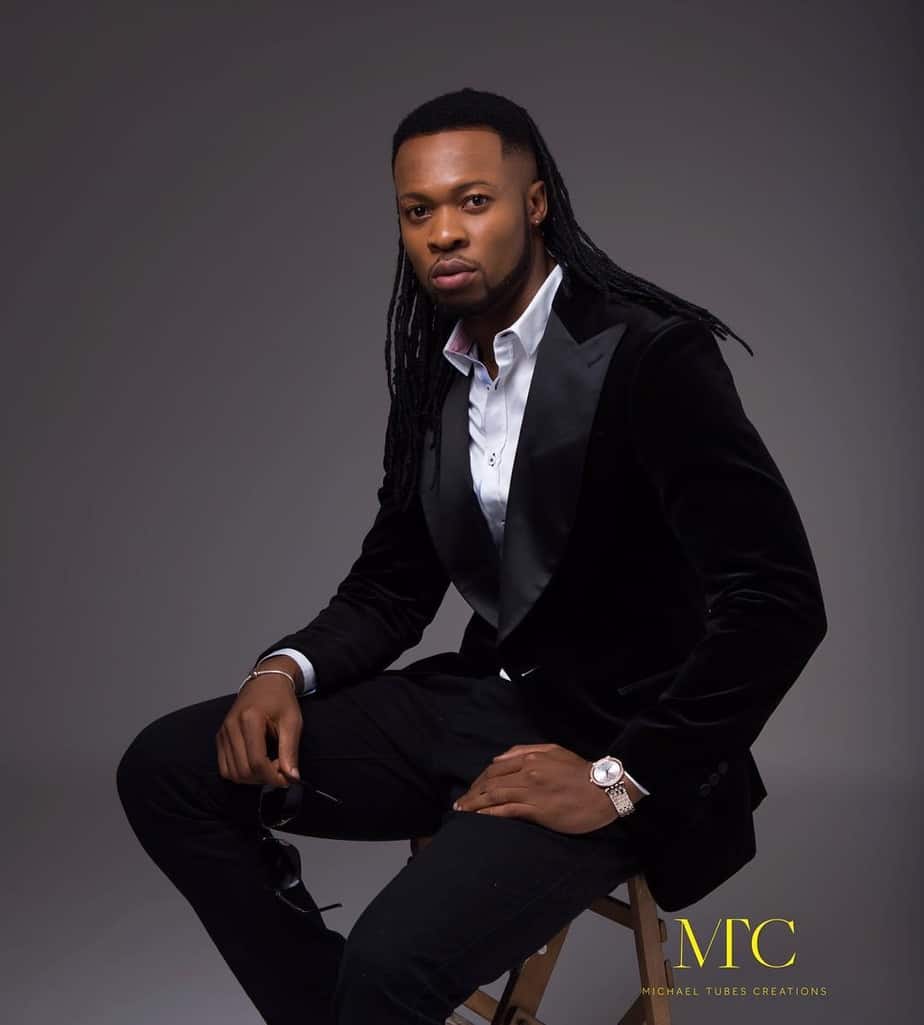 Davido who gifted his girlfriend a brand new Porsche worth 45 Million on her birthday and released a new song for her dubbed “Assurance” has seemingly set a standard for many artist as people are asking them to show assurance to their girlfriends.

Flavour N’abania got involved in the drama when he took to his Instagram to share a photo of himself which mostly gets some female fans emotional, but which took a different turn this time around.

The post of Flavour has gotten him bashed by some fans who slammed his behaviour and told him that exposing of his abs is an old style.

“Go and buy your baby #Porsche. It’s trending,” said the unimpressed fan, adding, “Six packs isn’t in vogue now.” And this pissed off the singer who immediately fired back in Igbo, saying, “Porsche gbuo go dia!”

Porsche kill you there, Flavour fires back at a troll