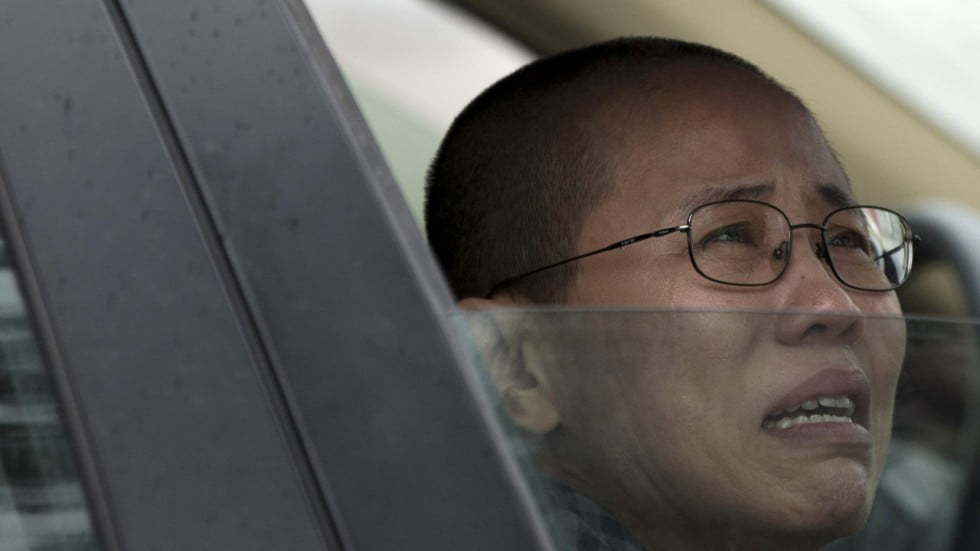 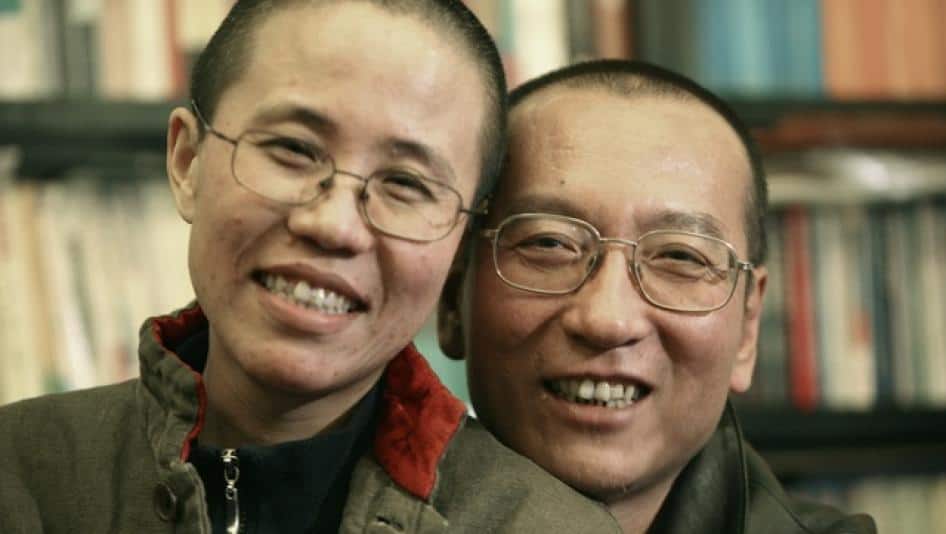 Liu Xia, the Widow of Chinese Nobel Peace Prize winner, Liu Xiaobo has lost hope that she would be released from house arrest anytime soon.

In an emotional recording, published by a friend, “Now, I’ve got nothing to be afraid of,’’ Liu said in a recent telephone conversation with a journalist, Liao Yiwu, which was published on the website chinachange.org.

“Xiaobo is gone and there’s nothing in the world for me now.

“It’s easier to die than live; using death to defy could not be any simpler for me.’’

Liu has been under arrest for almost a decade, since 2010, without charges, after her husband Liu Xiaobo, was awarded Nobel Peace Prize for his work campaigning for human rights in China.

Before he received the award, he was arrested a year earlier for subverting state power.

He lost his life under medical parole in July 2017.

All efforts to negotiate her release with the Chinese government by foreign diplomats have proved abortive.

Liu had expressed her desire to move to Germany.