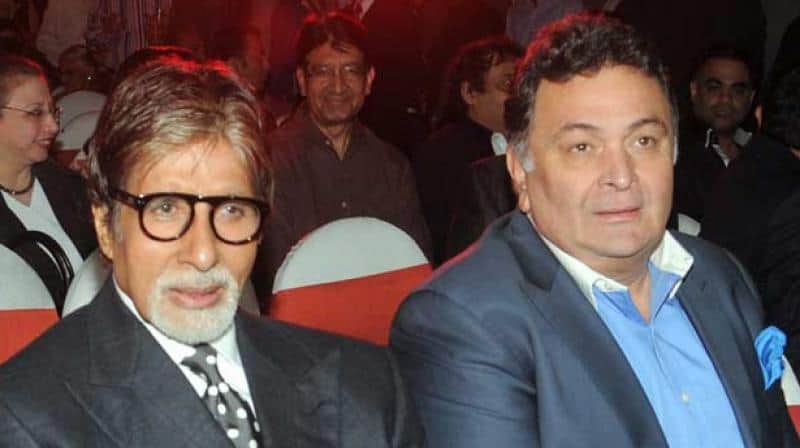 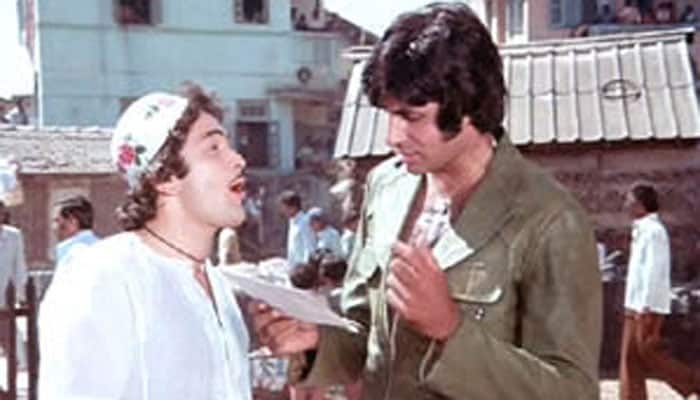 Amitabh Bachchan and Rishi Kapoor on Last Movie Set In 1991

Bollywood is set to release a new movie “102 Not Out” in which two of it’s greatest stars, Amitabh Bachchan and Rishi Kapoor, are featured together for the first time in almost three decades, this Friday.

Directed by Umesh Shukla, in the movie, Bachchan who is 102-year-old and plans to be the world oldest man by living up to 118-year-old, moves to put his 75-year-old son (Kapoor) into an old people’s home to achieve this.

The two actors were stars in mainly movies which made hit in the 1970s and ’80s . The last movie they acted together was in 1991.

“Getting together after a gap of 27 years with Rishiji, was just like getting off a bicycle and getting on it again,” Bachchan, 75, told the Press Trust of India news agency this week.

The cinema icon affectionately known as “Big B” shot to stardom in the early 1970’s on the back of powerful roles in hits “Zanjeer” and “Sholay”.

“102 Not Out” is an adaptation of a popular Gujarati play by Saumya Joshi.