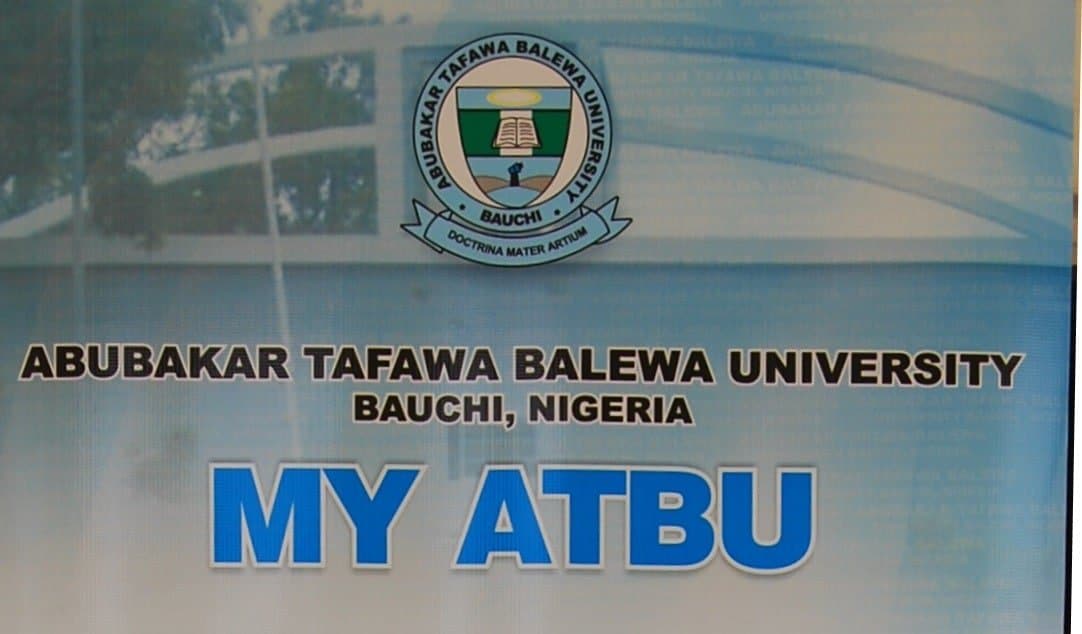 Two lecturers, Prof. Rufa’i and Dr Idris Isyaku Abdullahi of the Departments of Human Anatomy, College of Medical Sciences as well as Accounting and Finance have been dismissed by the Abubakar Tafawa Balewa University (ATBU)

The Dismissal was confirmed in a letter signed for the Registrar by the Deputy Registrar (Establishment), Aminu Yakubu Gambo with ref: ATBU/REG/ACAD/PER/01348 and dated April 27, 2018, which stated that the Council upheld the recommendation of the Senior Staff Disciplinary Committee and Prima-Facie Committee.

According to the statement signed by the Director, Public Relations of ATBU, Dr Andee Ihene, Thursday both committees established that Prof. Rufa’i had more than one full paid job and took up probationary appointment after clicking 50 years of age.

“At the same 86th Regular meeting held on Wednesday, April 25, 2018, Council also upheld the dismissal of Dr Idris Isyaku Abdullahi of the Department of Accounting and Finance in the Faculty of Management Science for defamation of character, smear campaign/false claims against the University.

“Both staff whose dismissal from service was with immediate effect have been directed to surrender all University property in their possession including identity cards to the University before leaving,” it said.