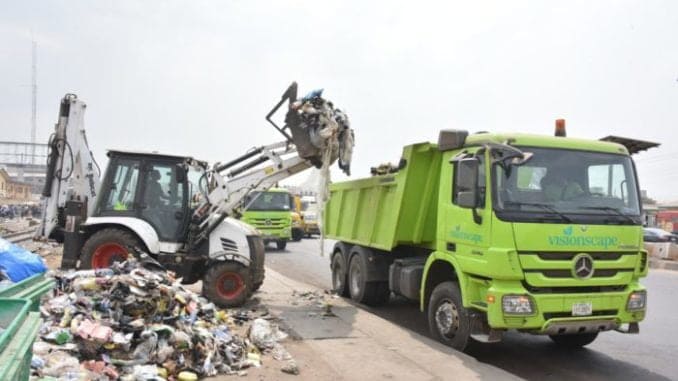 Mr Taiwo Adewole, An environmentalist, has shown is reservation and worried at the increasing refuse black spots in Lagos State.

the Chief Executive Officer of Taiwo Adewole and Associates, Mr. Adewole, revealed that the situation posed health hazards for residents of the state.

Adewole attributed the increasing refuse black spots in the state to lack of door-to-door refuse collection.

“Residents are now dumping waste anywhere, while some or majority of the residents patronise cart pushers.

“The Lagos State Government has not done well in the sense of wider consultation with relevant stakeholders, by having issues with Private Sector Participation (PSP), and by reducing the power of LAWMA.

“This has led to our problem with waste management in Lagos. People now dump waste illegally,” he said.

Adewole said that Visionscape International would need to do more in waste management in Lagos State.

He also advice that the government to go back to the initial waste management policies in the state as a solution to reducing black spots.

“A system where the PSP assists LAWMA with door-to-door and commercial waste collection, while Visionscape should concentrate on infrastructure development is the better,” he said. (NAN)

NAN reports that Visionscape, was hired by Lagos State Government to manage wastes in the state.