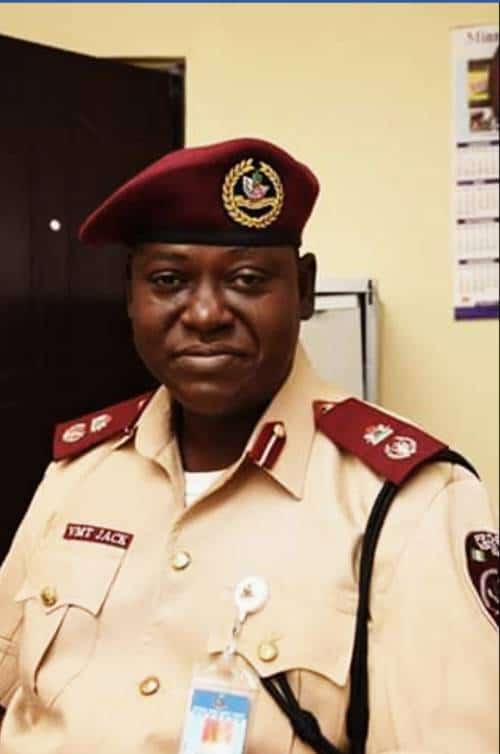 He died from an undisclosed illness. Due to the illness, he was away from his official duties until his death.

While confirming the news, Anotonia Oni, the Sector Public Enlightenment Officer of the Federal Road Safety Corps in Ondo State, Akure said that the death of Mr. Jack was a rude shock to the staff of the FRSC in the State.