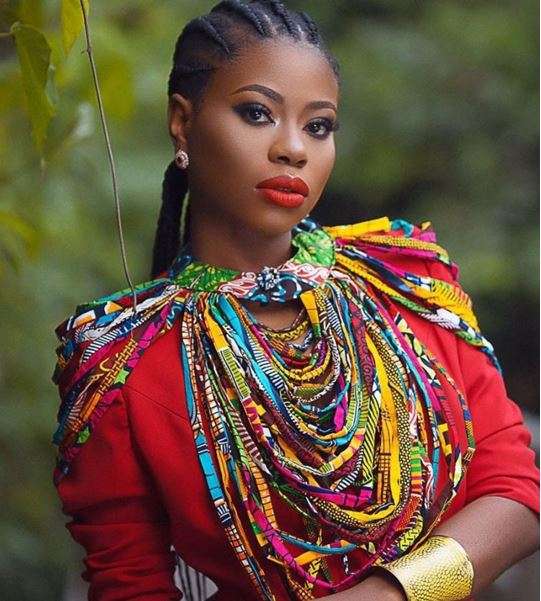 Davido’s girlfriend, Chioma, who turned 23 on Monday saw the singer release a track dubbed “Assurance” to celebrate her birthday and he also took time out to express the depth of his love for her by presenting her with a Porsche car as a gift; an act which obviously left many in shock.

The singer shared the video of him presenting the new ride to his girlfriend on his Twitter and Instagram handles with friends and admirers watching closely.

Davido’s open show of love for Chioma Avril, has caused many to hit hard at Sophia Momodu, with some followers even going as far as searching for old love messages Davido sent to Sophia when all was still rosy.

This action may have forced Davido’s first baby mama, Sophia Momodu to delete her Instagram page in reaction to the show of affection been received by Chioma and the activities of online trolls.