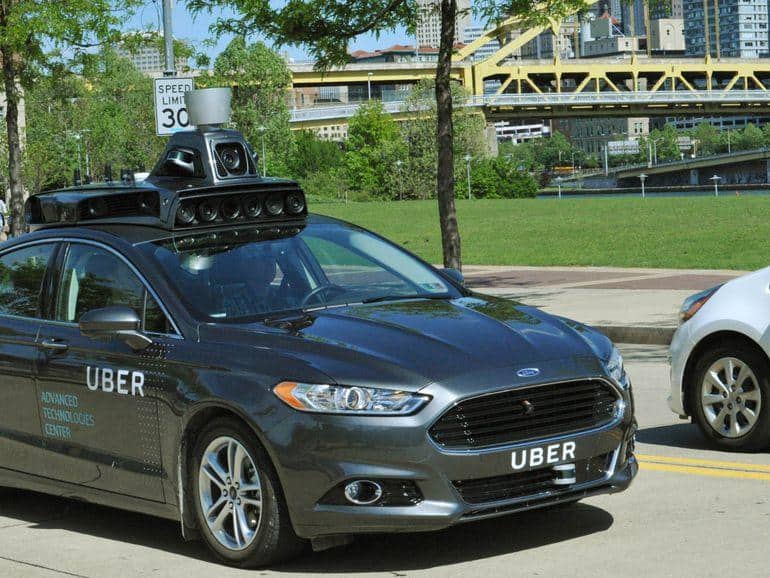 James Ejemba, A 27-year-old man, Uber driver, was on Wednesday arraigned before an Ikeja Magistrates’ Court for allegedly absconding with his employer’s Toyota Corolla car valued at N2 million.

Inspector Benson Emuerhi, the Police Prosecutor, who arraigned the suspect , faced with a two-count charge of conspiracy and stealing, told the court that the suspect committed the offences with some other persons still at large on Feb. 14 at Ile-Zik Bus Stop, Ikeja, Lagos.

The Police Prosecutor claimed that the suspect asconded with registration No. SMK 694 EU belonging to one Mrs Ngozi Ireoha.

According to NAN, the suspect claimed that the car was stolen by four men who robbed him at gun point along Oshodi Expressway.

“He said he was attacked, but he failed to report the case to the police until he was arrested,’’ he said.

The offences contravened Sections 287 and 411 of the Criminal Law of Lagos State, 2015, which attract a three-year imprisonment for stealing.

The accused, however, pleaded not guilty to the charge.

Naija News confirmed that the Chief Magistrate, Mrs O. Sule Amzat, in her ruling, granted the accused bail in the sum of N200, 000 with two responsible sureties in like sum and adjourned the case until July 2.