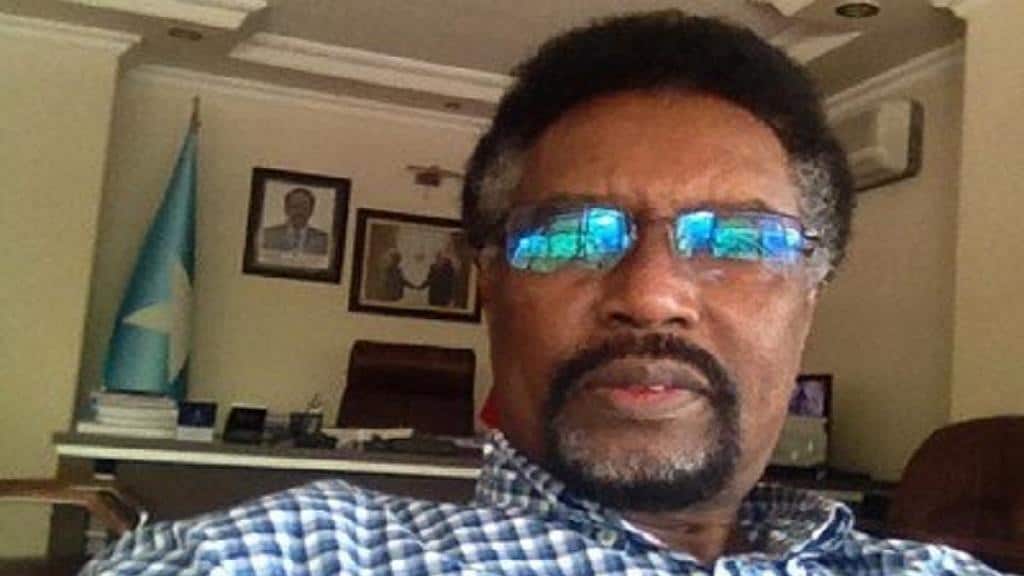 Naija News gathered that  Abdirahman resigned as minister earlier this month to stand for the position after the previous speaker resigned ahead of a confidence motion against him.

“I assure the Somali citizens that I will honestly serve the country in accordance with the interest of the religion, people and the country,” Abdirahman said after the result of parliament’s vote was announced.

The previous speaker, Mohamed Sheikh Osman Jawari, had held his position since 2013 but quit after a dispute with the president that analysts said was fuelled in part by a crisis in the Gulf spilling into the Horn of Africa country.

The president and the former speaker have long been rivals although much of their recent enmity was fuelled by the perception that they back opposite sides in the dispute that erupted last year between Qatar and Turkey against Saudi Arabia and its ally, the United Arab Emirates (UAE).