Troops of 233 Battalion deployed in operation LAFIYA DOLE on 27 April 2018 while on raid operation to Mingel and Damagun in Fune Local Government Area of Yobe state, have arrested four Boko Haram terrorists with their accomplice.

According to a statement made available to Naija News by Brigadier General Texas Chukwu, Director Army Public Relations, the four suspects and their accomplice are from Borno State.

Items recovered from the gang include four techno phones and N150,000.00 cash.

The statement urged members of the public to report any suspicious movements to the security agents for necessary act.

See pictures of the arrested individuals: 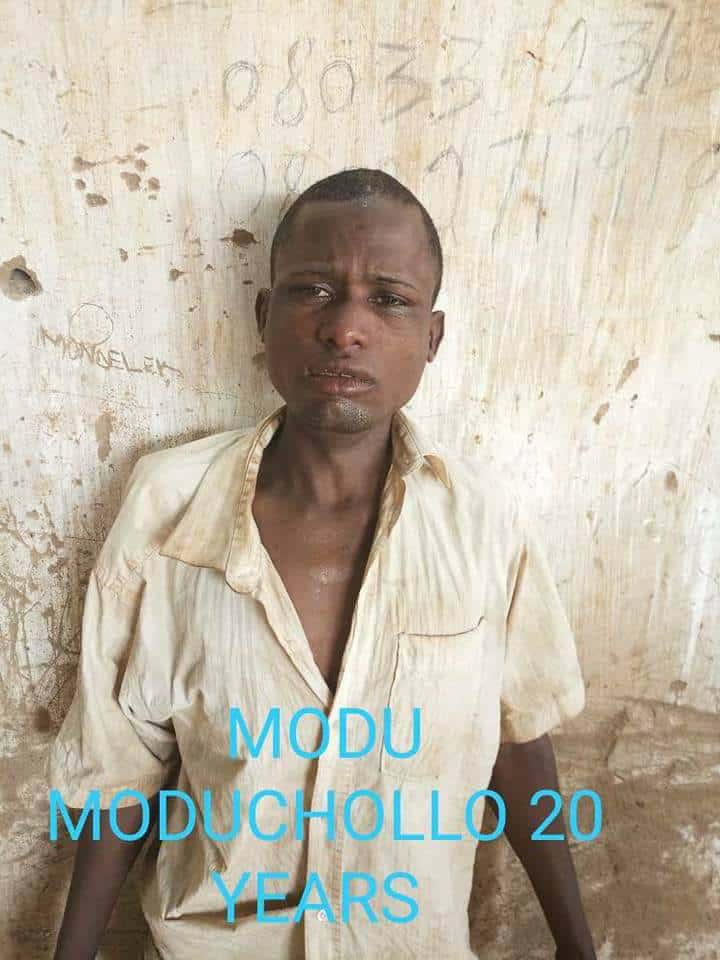 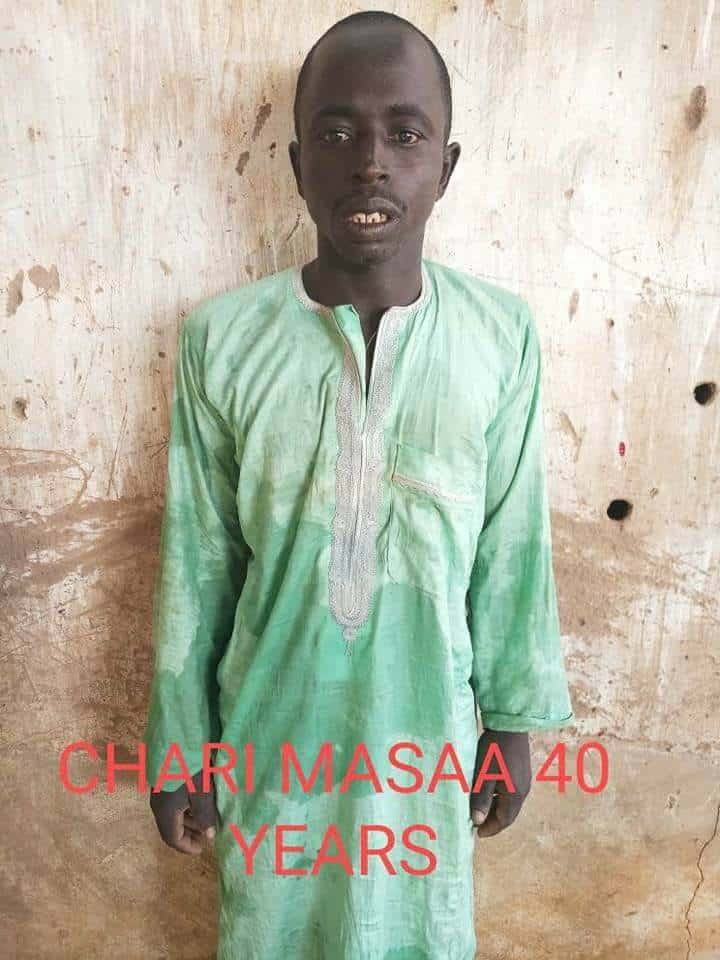 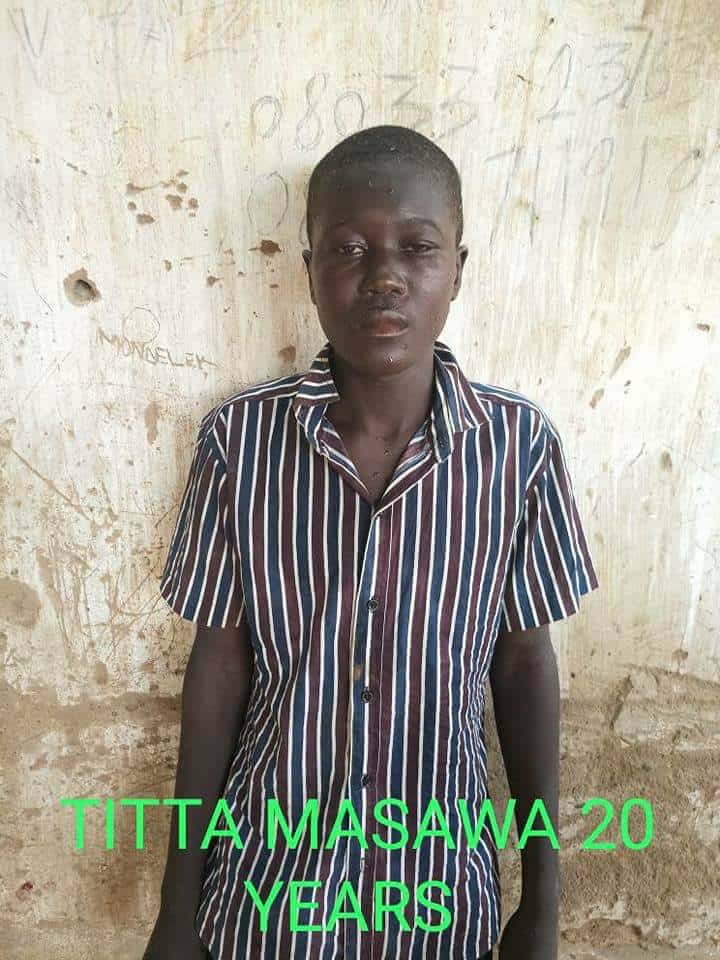 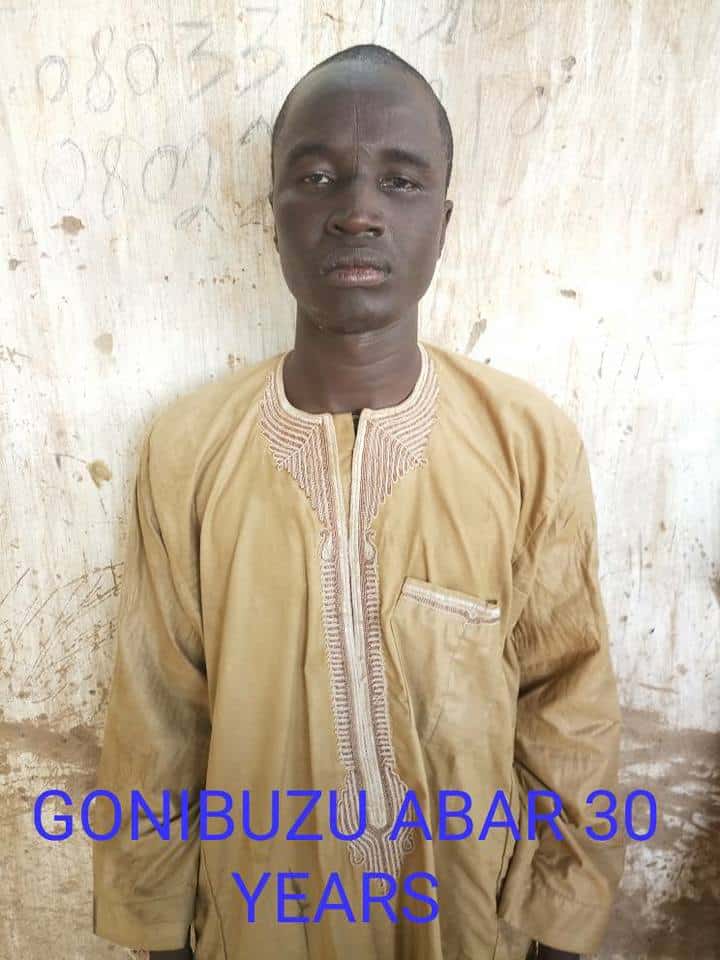