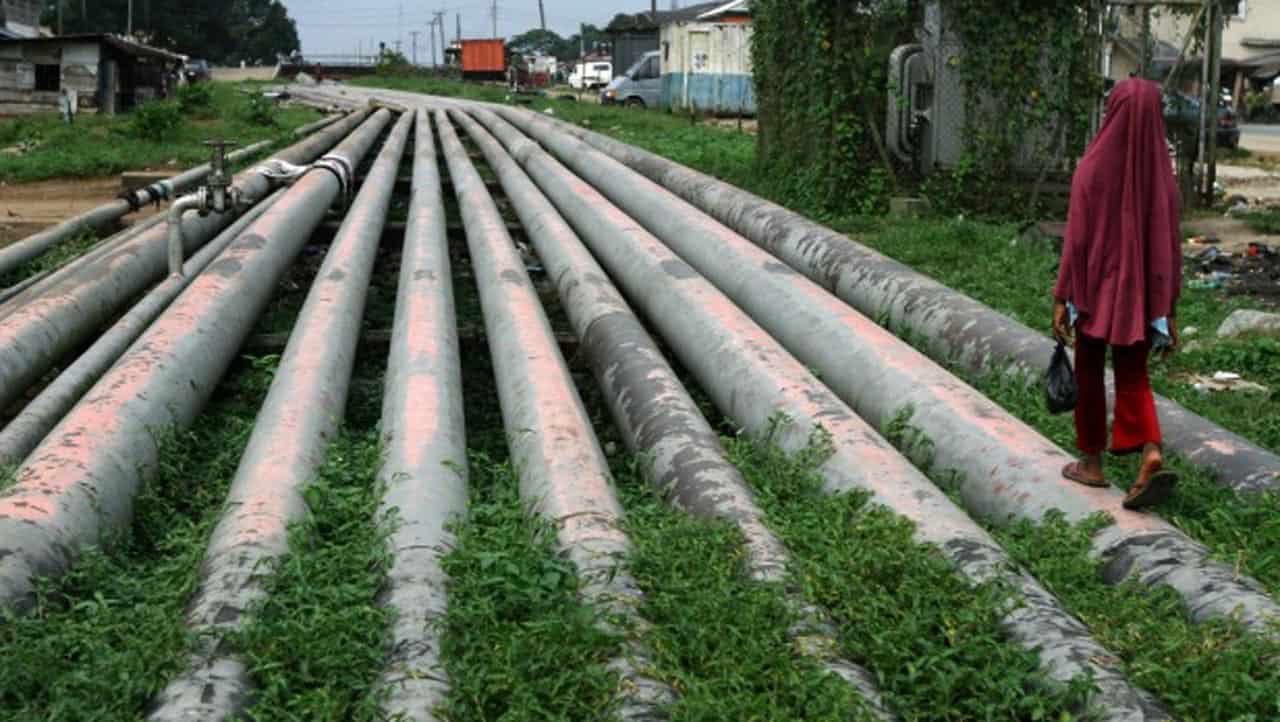 The Urhobo Liberation Force, ULF, a militant group in the Niger Delta, has threatened to carry out a bloody operation that will throw the country into another round of recession except the federal government makes satisfactory budgetary provision for the Federal University of Petroleum Resources, (FUPRE), Effurun, Delta State, in the 2018 Appropriation Bill within two weeks.

The group in a combined statement by the GOC, Operations and GOC, Defence, “General” Orubu Ekpe and “General” Mike Agbalele respectively, said, “We are giving 14 days ultimatum to the Federal Government to make adequate budgetary provision for the Federal University of Petroleum Resources, Effurun (FUPRE) as stated in the Act establishing the university accented to by the President, His Excellency, President Muhammadu Buhari on the 17th October, 2107. If not, the oil and gas facilities in Urhobo land will be blown off.”

“We, the Urhobo Liberation Force, will be ready to return the country to zero oil and gas production and force the country into another recession if adequate provision is not made within this period of the 14 days of our ultimatum,” it warned.

The militant group asserted, “The Urhobo nation is the fifth largest ethnic nationality in Nigeria, very rich with oil and gas. It has been marginalized in the administration of President Buhari.

The Buhari Administration refused to give Urhobo nation a ministerial appointment and any viable position in the oil and gas sector. And a budgetary provision for financial implementation of the petroleum university in Urhobo land was deliberately left out in the 2018 Appropriation Bill (2018 Budget) sent by the President to the National Assembly.”

“While N45 billion was captured in the 2018 budget for North East Development Commission NEDC, it will interest you to note that NEDC Act was accented to a week after the Federal FUPRE Act by the president.

“We appreciate His Excellency for signing the FUPRE bill to an Act and the smooth take off of academic activities of the Nigerian Maritime University, Okerenkoko in Delta state.

We will appreciate the federal government more if it makes quick U-turn to direct the National Assembly to allocate funds to the university, especially with the recent increase of oil benchmark from $45 per barrel to the current $72 per barrel- yielding an excess of about N152 billion derived from Urhobo nation,” it added.

ULF further stated that “It has come to our notice that the plot of the federal government for not making budgetary provision for the smooth take-off of the university is as a result of the northern agenda to relocate the university to Kaduna, a parasitic state that has no single oil well and contribute nothing to the nation’s treasury.

“These are institutions that are trying to kick-off without students at the moment, but were given the sum of N15 billion and N10.4bilion respectively by PTDF, yet FUPRE that has graduated students and running for 11 years now has no single funding from PTDF . This is to show the level of federal government’s bias towards the Niger Delta.

“We call on all militant groups with genuine intent towards the development of the Niger Delta region to join forces with us to correct this wicked and devilish agenda of this administration aimed at under developing the oil-rich Niger Delta.

“We also call on the leadership of the Pan Niger Delta Forum, PANDEF, to wade into this issue as a voice of the Niger Delta people with our entire mandate. If we strike, we will not listen to their call for peace. This should not be taken as a threat but all necessary machinery to carry out this operation has been put in place.

“All oil and gas facilities in the upland will be blown off, we advise all oil and gas companies operating the upland to take note because this operation shall be bloody,” the militant group stated.