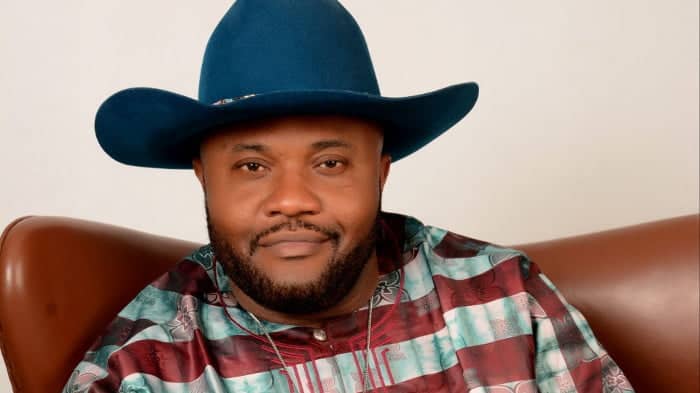 The former Chairman of Labour Party (LP) Chief Dan Nwanyanwu on Sunday in Abuja, admonished the National Assembly to stop the impeachment move against President Muhammadu Buhari over the alleged purchase of $469 million Super Tucano jets without legislative approval.

Chief Dan who advised that the idea of impeaching the President would only heat up the polity, stated that alternative means of handling what he agreed to be a breech in the constitution.

“The action is an infraction on the constitution of Nigeria and it has made the payment illegitimate.

“Yes the constitution has been infringed upon; yes the National Assembly has powers to question the President on that.

“The National Assembly can invoke the Constitution to remove the President and this is where I will plead with the legislature to tarry a while.

“Do not invoke Section 143 of the Constitution to remove President Buhari; we have too many problems in the country today and it will not be comfortable to begin impeachment process,” he said.

Chief Dan who is a lawyer acknowledged that the issues of constitutional breach by the executive, adding that if it is not adequately dealt with, an undemocratic precedent would be set.

Nwanyanwu said that trillions of naira was being paid for fuel subsidies without appropriation saying, “these are serious constitutional issues.”

Chief Dan blame the aids of the President for encouraging the president to disregard the constitution in such manner.

He added that Nigerians want patriotic individual who would be loyal to the Nigerian people not to The President.

NAN reports that he said that the National Assembly remained the true representative of the people and should not be taken for granted.

“Everybody knows that monies cannot be spent without legislative approval, are they working for his success or for his down fall.

“Even the Vice President is there, he is a Senior Advocate of Nigeria (SAN) and a Professor of law, why did he not advice his boss.

“We should stop all the hide and seek, the impression created now is that something is fishy about the purchase and that is why they avoided the National Assembly.

“Let those around him stop pushing him deeper into the pit when they should help him come out and swim freely,” he added.

Nwanyanwu said that Buhari had ample time to seek legislative approval for the purchase as it was not a matter of urgent national importance but did not.

Nwanyanwu said that he is against what the President had done, calling it an `impeachable offense’ but he urged the legislators not to heat up the polity.