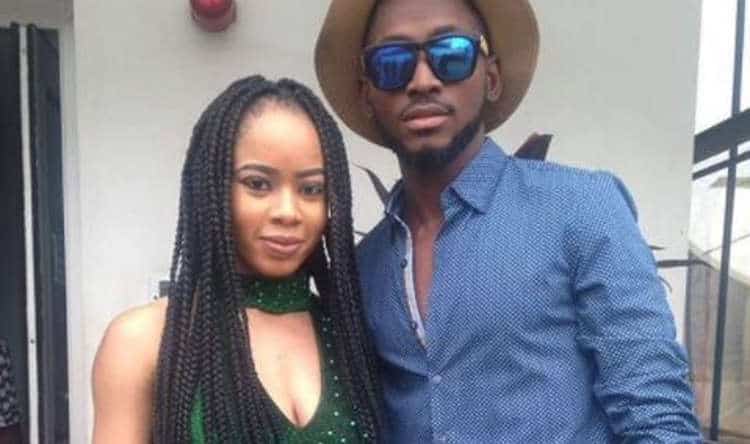 The winner of the just ended Big Brother Naija, Double Wahala edition, Miracle, has revealed that either Nina, a former housemate or his mother would accompany him on his all-expense-paid trip.

The former housemate revealed this during an Instagram live chat over the weekend. When asked about his reaction after winning the trip and who he would love to travel with?

He wrote, “When I heard about the trip, the two people that came to my mind are Nina and my Mom. I know we are all busy right now so if Nina can’t make it then it’s my Mom. Its between the two of them.”

The former house mates had romantic records in the house and report has it that they started making love barely 72 hours into the the show.

Nina had consistently refused to accept her relationship with Miracle because of her pre-reality show boyfriend, Collins.

READ ALSO  BBNaija: I Enjoyed Making Out With You – Erica Tells Kiddwaya (VIDEO)

Nina had earlier confirmed through a radio program that she’s putting an end with her relation with Collins in order to continue her relationship with Miracle.