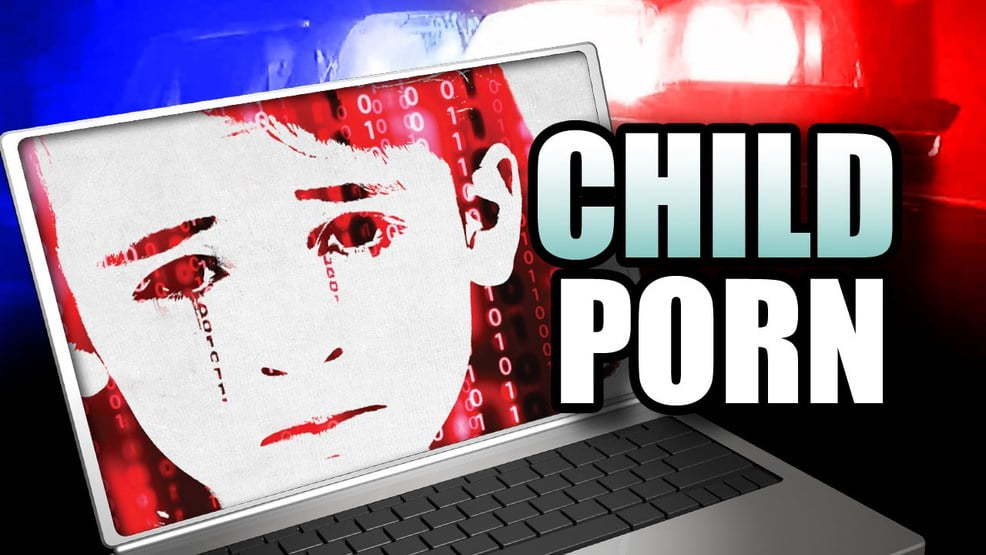 Investigations have begun into the activities of 214 people after a pornographic video alleged to have children featured in it was shared on the WhatsApp messaging platform in Germany.

He added that the remaining cases were spread across other parts of Germany and would be investigated by the relevant local authorities.

An adolescent girl is believed to have sent the video to the group.

“The case is more about making young people sensitive to the fact that it is criminal if you share or own such images or videos,” he added.