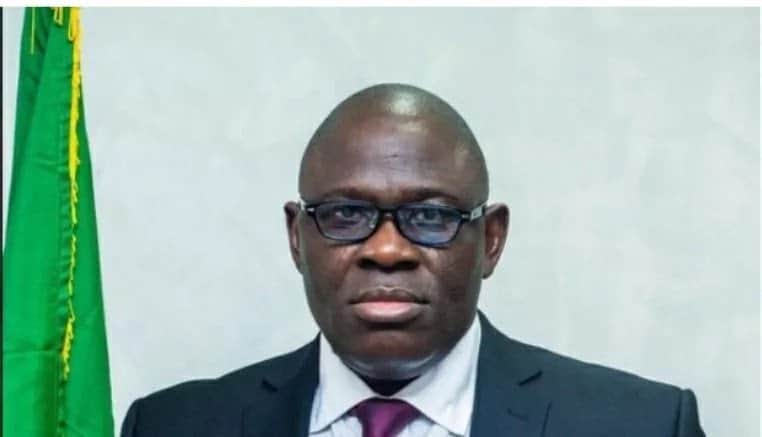 Mr. Michael Adeyemo, The Speaker, Oyo State House of Assembly has passed on

His body has reportedly been taken to the mortuary. The cause of his death is yet to be ascertained.

A member of the Oyo State House of Assembly has confirmed the death of the Speaker.

The Osun State House of Assembly, under the leadership of the Speaker, Mr. Najeem Salaam, also described the death as a rude shock.

Micheal Adeyemo was born at Adeyemo Family of Alaarun compound, Lanlate, Ibarapa East Local Government Area of Oyo State. He is the first child of the family.

He attended IMG, Oke Ado, Ibadan for his Primary School. He had his secondary school education, Celestial Church High School.

Michael Adeyemo, who died at age 47 lost his wife about five years ago, during his first term in the House as the then Deputy Chief Whip of the 7th assembly.