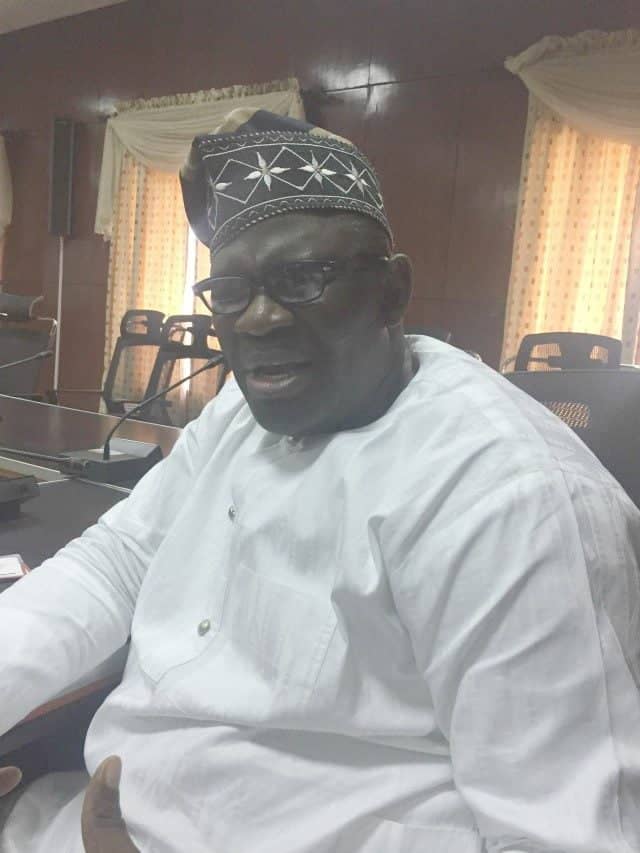 Though details are still being expected, Naija News can authoritatively inform that his corpse has been deposited at the University of Ibadan’s anatomy department.

According to an in house report,  “his colleagues on oversight function have suspended their activities and are now with his corpse in UI.”