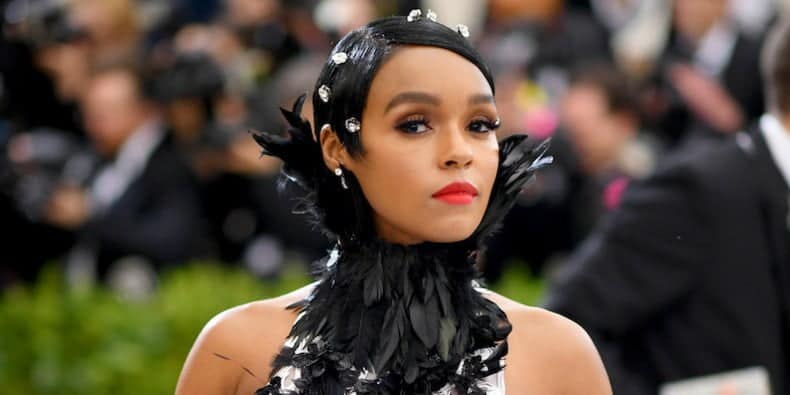 American songstress, Janelle Monáe recently came out of the closet as a pansexual and since she did, her declaration has been generating a lot of buzz, with many People trying to understand the meaning of pansexual.

Monáe would be joining the likes of Miley Cyrus and a several other celebrities who have recently embraced non-binary sexual preferences, but what does pansexuality mean exactly? And how does it differ from bisexuality?

Pansexual or omnisexuality, is the sexual, romantic or emotional attraction towards people regardless of their sex or gender identity. Pansexual people may refer to themselves as gender-blind, asserting that gender and sex are not determining factors in their romantic or sexual attraction to others.

“The sense of pansexuality that is most often encountered today is defined as ‘of, relating to, or characterized by sexual desire or attraction that is not limited to people of a particular gender identity or sexual orientation,'” .

When did the term become popular?

The term pansexual has been around for quite some time, however, Google trends shows that the search term peaked in August 2015 after Miley Cyrus came out as pansexual in an interview with Elle UK.

The pop star’s vindication of the term thrust it into the pop culture zeitgeist, prompting fans to praise the singer for using her public platform to champion liberal ideologies.

How does it differ from bisexuality?

The dictionary states the definition of bisexual as: “sexually attracted to both men and women”. Meanwhile, the definition of pansexual is: “not limited or inhibited in sexual choice with regard to gender or activity.” While it can be easy to say that both definitions mean the same, exact thing, the key difference between bisexuality and pansexuality rests on the focus on gender identity.

Bisexuality implies that there are only two genders, that being male and female. Pansexuality, on the other hand, implies that there are more than two genders. Pansexuals have no problem dating or sleeping with a transgender person, for example. This also includes people who fall out of the gender binary and consider themselves genderqueer (people who do not identify as just man or woman).