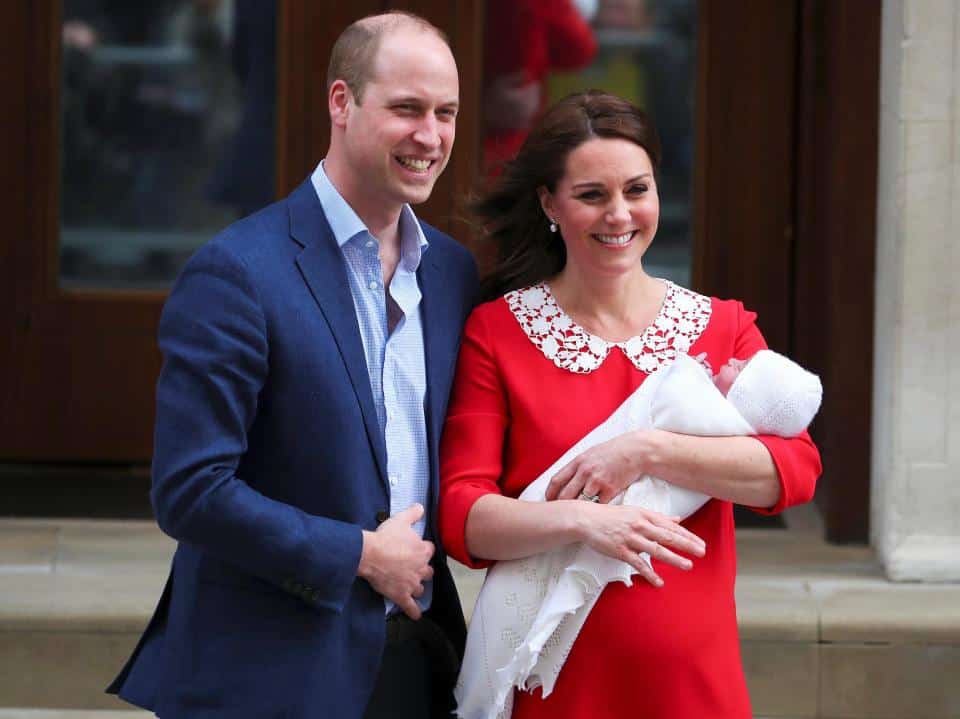 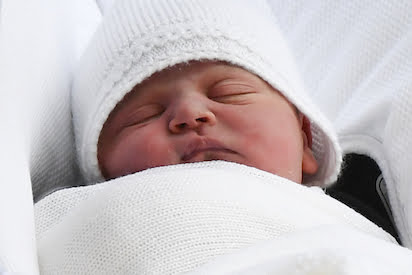 The newly born son of Prince William and his wife Kate of Britain has today been named Louis Arthur Charles, Kensington Palace has announced.

“The Duke and Duchess of Cambridge are delighted to announce that they have named their son Louis Arthur Charles,” said a palace statement.

“The baby will be known as His Royal Highness Prince Louis of Cambridge.”

Naija News learnt that the name Louis was after William’s great-great uncle Louis Mountbatten, who was killed by the IRA in 1979. Louis is also currently the 71st most popular name for a baby boy in England and Wales, while Charles is the name of William’s father.

Arthur had been the bookmakers’ favourite for the couple’s third child.

Louis weighed eight pounds and seven ounces (3.8 kilogrammes) when he was born at 11:01 am (1001 GMT) on Monday with William, the Duke of Cambridge, present for the birth.

Their two other children Prince George, aged four, and two-year-old Princess Charlotte had met the latest addition to the family earlier in the afternoon, before returning home to Kensington Palace.

Louis is a sixth great-grandchild for Queen Elizabeth, who turned 92 on Saturday, and her husband Prince Philip.

He will hold the title of prince after the Queen changed the rules in 2012 to ensure that all of William’s children would be entitled to the style, not just his eldest son.

Prince Louis is also the first male royal who will not overtake his sister in the line of succession after a reform that ends male primogeniture.