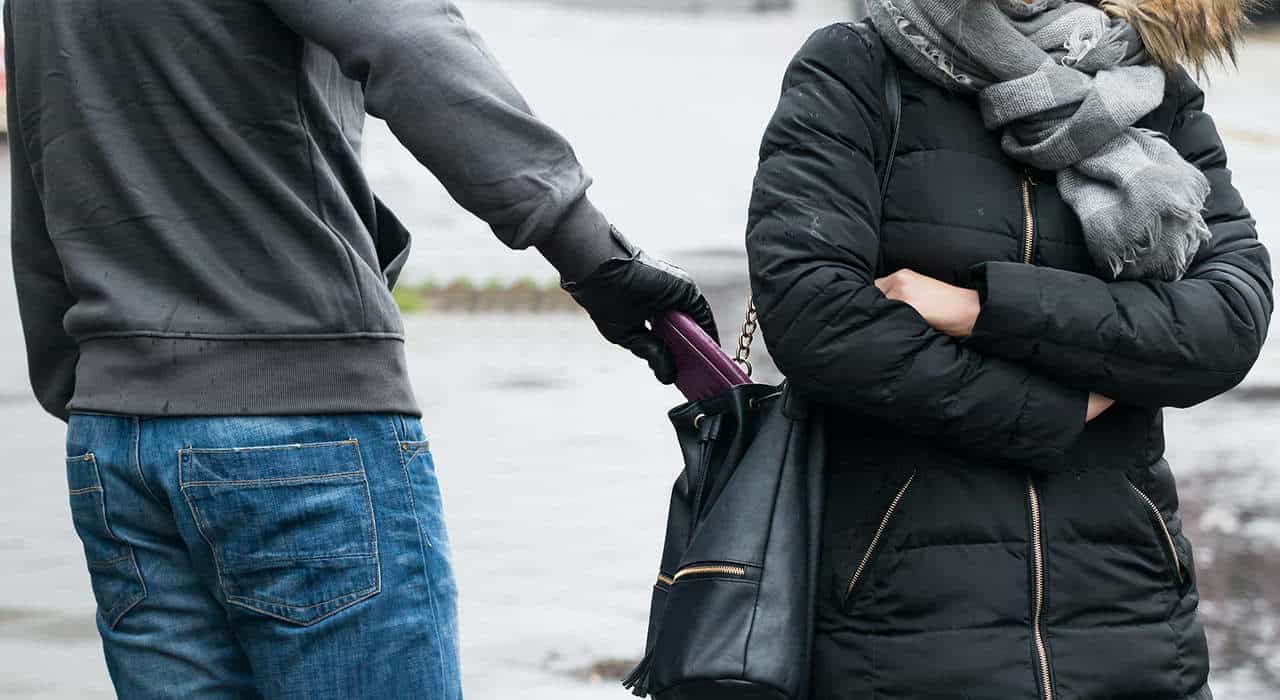 James Egbe, a 20 year old man, has while standing trial at a Kubwa Grade 1 Area Court, disclosed  that he stole to a cell phone to pay for his West African School Certificate Examination.‎

The suspect in court had pleaded guilty to the two-count of criminal intimidation and theft and pleaded with the court for mercy, saying that he would not commit a crime again.

Mohammed Marafa, the Judge, however, convicted and sentenced Egbe to four months in prison with an option of N10, 000 as fine.

Marafa also ordered Egbe to pay the complainant, Ani Obinna, compensation of N24,000 and failure to do so would lead to him serving additional two months in prison.‎

The judge who said there was no excuse for committing crimes warned the convict to desist from doing so, adding that he must be punished to deter others.

The prosecutor, Babajide Olanipekun, had told the court that the complainant reported the matter at the Kubwa Police Station on April 3.

He further said the convict sold the cell phone to one Emmanuel Omeje for N11,000, adding that the offence contravened Sections 397 and 287 of the Penal Code.