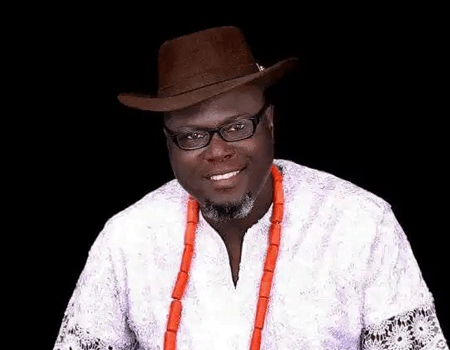 One of the chairmanship aspirants for the Delta State chapter of the All Progressives Congress (APC), Pastor Silas Buowe has been reported attacked and shot in the stomach.

Buowe was attacked around the Forest Holiday Hotels along Emiye Road in Oleh, administrative headquarters of Isoko South Council Area of the state on Wednesday, after a haircut.

Buowe, who is a senior pastor of Faith Teaching Bible Church, has intensified efforts to become the next APC chairman in the state in the forthcoming convention

In a Phone conversation, a relative of the politician confirmed the incident, while speaking on condition anonymity.

The source said the victim was waylaid by a team of arms-wielding youths and was shot at a closed range, while his car was also shattered with bullets.

Naija News gather that the motive behind the attack of Buowe, who has been a member of the Delta State House of Assembly for Isoko South Constituency II between 2003 and 2007, has not be discovered.

Giving details of the attack, the source said, “He was attacked around Forest Holiday Hotels in Oleh, where he had gone to cut his hair.

“As he was about to leave, a Jetta car carrying some young men blocked his vehicle and they immediate opened fire on him.

“They shot him on the stomach and the bullets went out through his back.

“He is currently in theater, being operated upon at a hospital in Warri.

“We have been battling to save his life since yesterday (Wednesday).

“From what the doctors said, he sustained some fractures and some of his intestines were affected by the bullets.

“Several laboratory tests have been done and we are awaiting some of the results.”

When contacted by The PUNCH, , the State Police Public Relation Officer, Andrew Aniamaka, said he had not been briefed about the attack.

However, a senior police officer at the Ozoro Area Command confirmed the incident, saying that investigation into the attack had commenced.