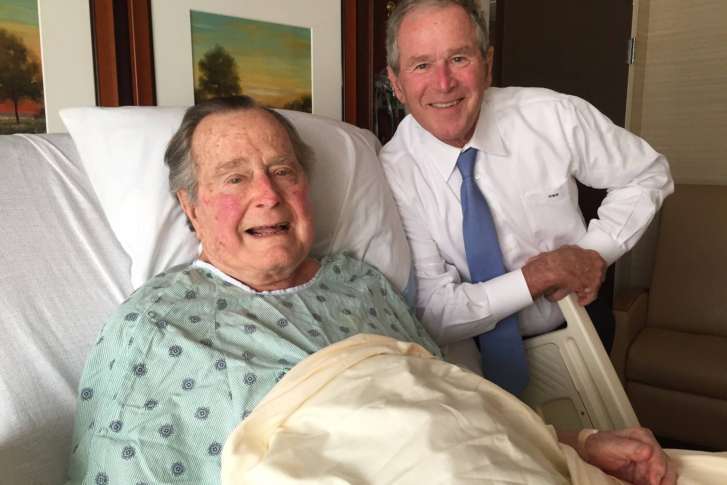 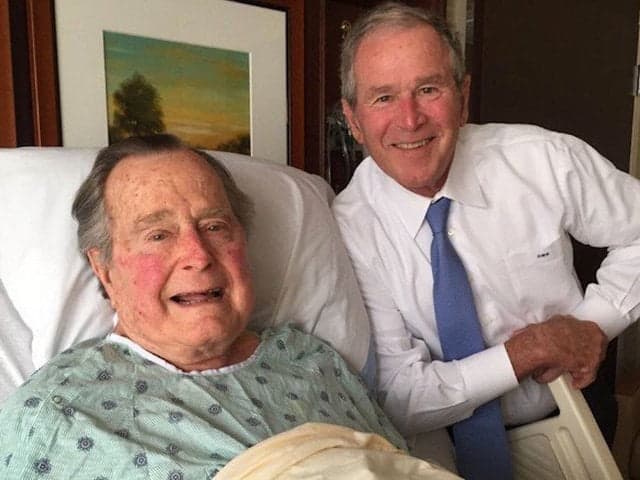 Former US President George H.W. Bush, who fell ill and was admitted to the hospital shortly after his wife was buried, has been moved out of intensive care, his office revealed.

“Bush, 93, is feeling “good” and focused on the Houston Rockets’ Wednesday night National Basketball Association playoff game”, a statement from his office said.

Bush was admitted to Houston Methodist Hospital on Sunday Morning, shortly after the burial of Barbara Bush, his wife of 73 years

Bush has been moved from intensive care to a regular room at the hospital, where he is “expected to continue his recovery there for several more days,” his office said.

Earlier, it was announced that Bush had contracted an infection that spread to his blood.

“He is alert and talking with hospital staff, family and friends,” the office said on Wednesday.

“His doctors are very pleased with his progress.”

The statement added that Bush wants to assure everyone that, “as good as he feels now, he is more focused on the Houston Rockets closing out their playoff series against the Minnesota Timberwolves.”