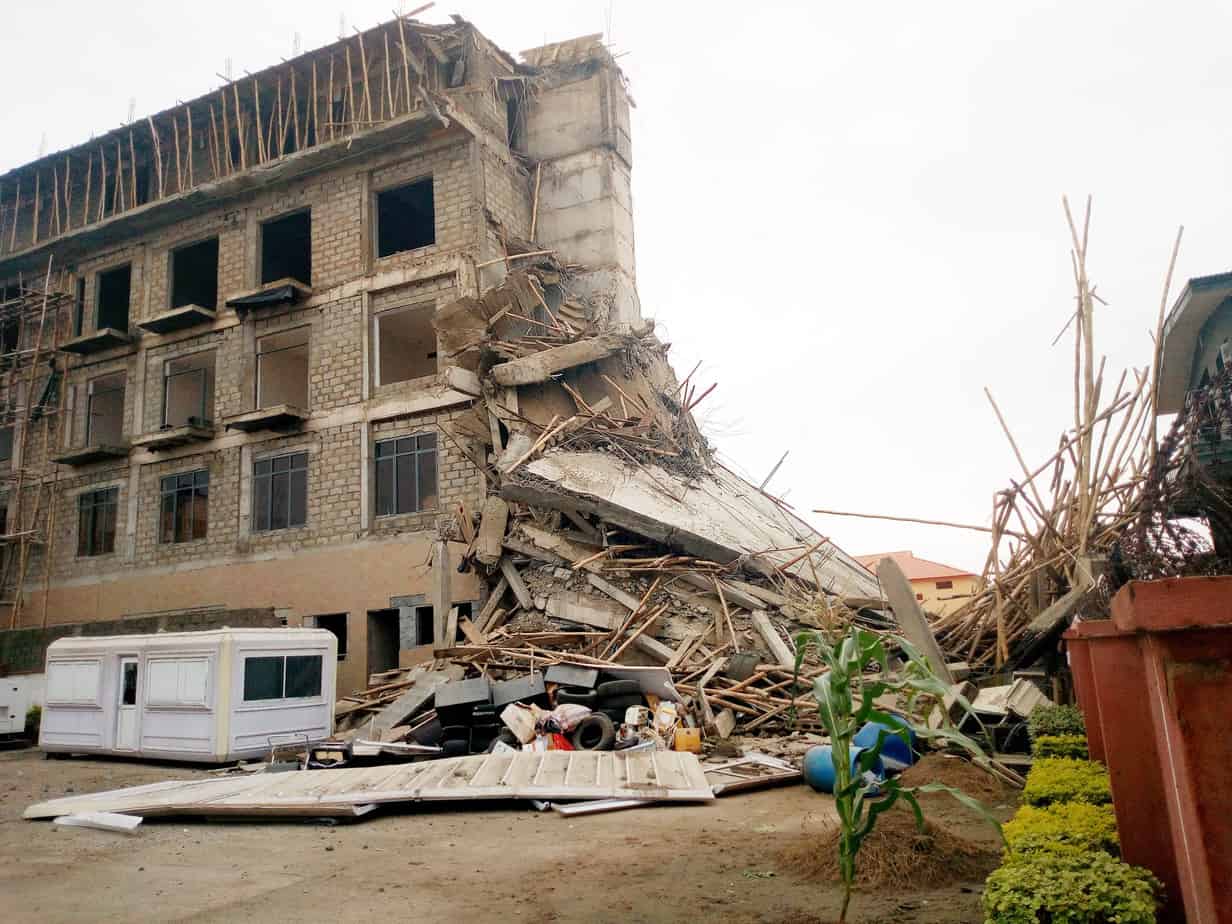 It was observed on Wednesday that the state campaign office of President Muhammadu Buhari has been marked for demolition by an agency of the Akwa Ibom state government, the Uyo Capital City Development Authority (UCCDA).

The president campaign secretariat under the umbrella of National Committee of Buhari Support Groups (NCBSG) was inaugurated last Monday by the president represented by his Special Assistant on National Assembly Matters (Senate), Senator Ita Enang.

Sources said the building marked UCCDA/DC/RE/1082/5/4/18 was a preparation to revoke the Certificate of Occupancy of the structure before its demolition. The building had been erected in the vicinity for the past 20 years.

It was learnt that the state government had made efforts to stop the building which is a few metres from the State Government House, the Hilltop Mansion from being given out for the Buhari campaign political group.

Before the inauguration of the building, sources said government had contacted the police and Directorate of the State Services to stop it which the heads of the security operatives assured of providing adequate security for the event.

A source said the building hitherto used as Guest House called Mines Hotel for many years was rented by the Buhari campaign group for the sum of N6 million which the state government later promised to pay N16 million in order to stop the group from hiring the premises.

The office which was busy since its inauguration was deserted Wednesday, Naija News learnt.

Reacting, the Chairman of the UCCDA, Enobong Uwah, told news men that the building was marked for demolition since April 5, 2018 when the authority didn’t know of anybody who would hire the building.

He said the owner of the building should be confronted if he had approval for the erection of the structure.

Uwah stressed that owners of illegal structures including churches and hotels were given letters six weeks ago saying the period of grace given them to do the need full had since expired.

According to him, even if it were a church that hired the building, the UCCDA would still do its duty.

By the time of filing in this report, the landlord of the building could not be reached even as the state Coordinator of the NCBSG, Ignatius Edet, did not pick his call.