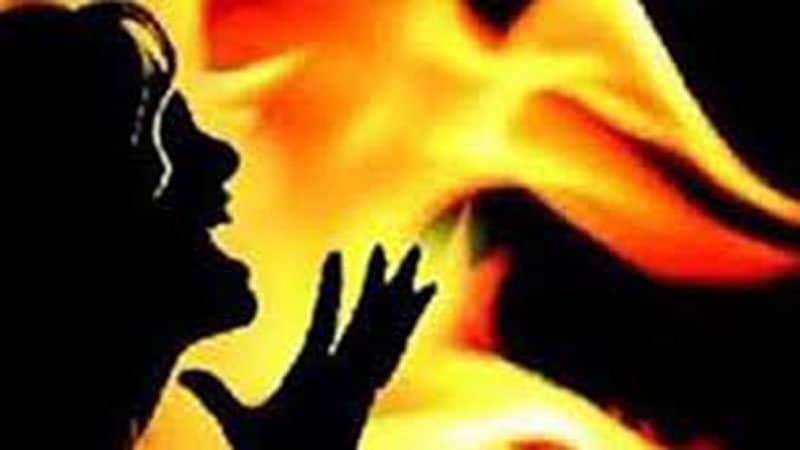 The incident of a man who splashed a woman with gasoline and set her on fire inside a public bus in the Peruvian capital Lima, has resulted in injury to ten people who suffered various degrees of burns, firefighters in the country confirmed.

A Witnesses at the scene of the incidence on Tuesday narrated how it happened, he said, “the man approached the woman aboard the bus, spoke to her briefly, doused her with fuel and set her on fire.”

The incident led to a panic aboard the bus in the capital’s Miraflores district, as passengers ran out of the doors or threw themselves through the bus windows for safety, witnesses told Peru21 newspaper.

The driver used a fire extinguisher to save the victim while the attacker escaped in the confusion.

Peru’s ministry for women described the incident as an “attempted feminicide” and said it was providing assistance to the victim.

“A team of specialists is in the hospital to provide care to the woman, a victim of attempted feminicide,” the women’s ministry said in a statement.

According to the Organization of American States’ Observatory on Citizen Security, Peru has Latin America’s second-highest rate of violence against women after Bolivia.

The 10 injured passengers were treated for burns in the city’s Loayza hospital, Naija News understands.

Miraflores mayor Jorge Munoz said on Twitter he was “dismayed by the reprehensible act committed by a coward a few minutes ago against a woman, by setting her on fire when she was on a bus.”

He said local authorities were putting themselves at the disposal of the police so that the attacker is caught “and punished with the full weight of the law.”