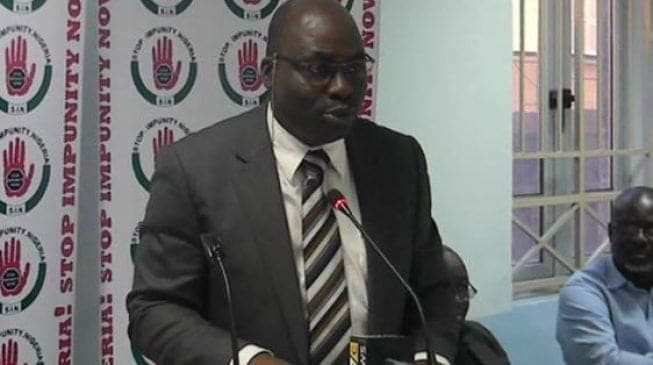 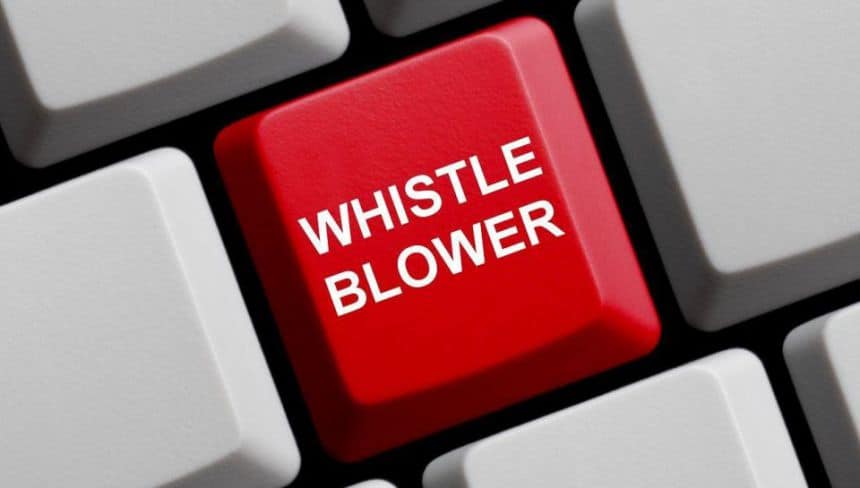 8,000 whistle blowers recorded in one year

PACAC: 8,000 Whistle-blowers Approached Us In One Year

The Presidential Advisory Committee Against Corruption (PACAC), has said that no fewer than 8,000 whistle blowers have been recorded by the federal government in the last one year.

Executive Secretary of PACAC, Prof. Bolaji Owasonoye who made this known, said the whistle blower’s policy had succeeded resoundingly.

Owasonoye said: “Just a few weeks ago, PACAC, in collaboration with Federal Ministry of Finance, looked at one year of that policy.

“We looked at what has worked, where it has not worked very well, what we can improve and it came there that the policy has been resoundingly successful.

“That doesn’t mean we shouldn’t review where we were, which was what we were doing at that event. Over 8,000 whistles received, some of it have yielded very good results.

“We also looked at the fact that the policy is not directed at pursuing cash recoveries only. But at misgovernance, abuse of power, position, violation of regulations and all that. The policy covers everything”.

The scribe said the policy had been a stop-gap measure, pending the time it gets a legislation.

Owasonoye also explained that a whistle blower might not get up to five per cent of the recovered loot, if the amount is very huge.

He said: “The truth of the matter is that the parameters have never been varied. PACAC prepared the whistle blower’s policy.

“The policy states that a whistle blower who gives a whistle that leads to cash recovery can earn up to five per cent of the amount recovered. Indeed, there’s a scale.

“The higher the amount that is recovered, the lower that you get. But if your whistle leads to the recovery of a lower amount, you can get the maximum of a five per cent.

“So there’s never been problem, just that the public didn’t understand how this policy is supposed to operate. So there’s a scale. So if you blow the whistle and something like a billion naira, you can earn up to the five per cent.

“If it’s above a billion, under five billion, you get may be up to 2.5 per cent or four per cent; it’s graduated. And all over the world, that’s the way it is.

“When your information leads to a very high recovery, the amount goes down. There’s been no dispute about people getting what is due them”.

He said of the 8,000 whistles received, not all led to recoveries or were credible, adding however, government is not offended because when citizens give information, the government has a duty to try and investigate.

“You never can tell when what you’re pursuing will lead to something significant, so you can’t afford to ignore.

“That’s why the whole whistle blower arrangement, all the law enforcement agencies are part of it and investigations can take a little while,” he said.

He said to reassure whistle blower, there would be an agreement signed with the Attorney-General Office, indicating all one is entitled to from the recovery and deciding how the money would be paid.

“And that’s why over one year, nobody’s identity has been blown, which shows you that the mechanism for blowing whistle and receiving whistle and investigating is credible.

According to him, there is no controversy as to the payment to the whistle blower for the recovery of the 43 million dollars cash in Lagos.

“Sometimes when people bring information, they think they are the first and only person to give information whereas law enforcement agencies may actually already have information on that issue and might have been working on it.

“All of these are things that need to be clarified by investigation and that appears to slow down the process. But there’s no controversy as to what people are entitled to.

“The top limit is five per cent. Indeed, the policy itself says that the government may pay an amount lower but no more than five per cent,” he said.