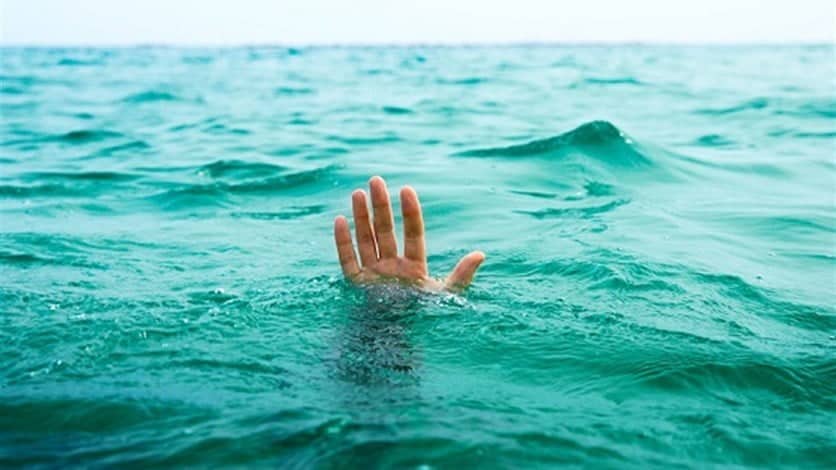 Student drowns while learning to swim.

Poly Student Drowns In River Around The School

Report has it that Adekunle, who is a student of Public Administration at the institution, drowned in a river close to the institution on Sunday, April 15, 2018.

He allegedly died in the river surrounding the polytechnic while reportedly trying to fetch water for domestic use due to lack of water on the campus.

The death of the student had lead to a protest by aggrieved students of the institution, protesting against alleged lack of potable water and neglect by the school authorities.

But Ida, who spoke on the school campus in Ekowe, Southern Ijaw, lamented the death of the student, saying that the claim that he died because the school management failed to provide potable water was a lie.

The rector in his statement released claimed that the victim had died as a result of him wanting to learn how to swim, and this led him to the river where he drowned, adding that the late Adekunle had been rescued twice from drowning before the incident.

He said despite consistent warnings by the school management, students, including persons who knew nothing about swimming, still found their way to the river.

Idah said, “I wish to state that during orientation, we usually tell students not to go to the river. This particular student that died, the dean of students’ affairs had met him bathing in the river before the incident. He did not know how to swim and the man told him to leave the place.

“This student had almost drowned twice because he refused to leave the river. I don’t know what his problem was. Twice, he was rescued. They were five students who were playing and pushing one another. They didn’t go there to fetch water, but to swim. They have been doing that every day.

“We are saddened by his death, but he did not die because there was no water on the campus. Adekunle died because he was overzealous and wanted to know how to swim by all means.

“We are saddened by his death, but people should not use this as an opportunity to fight us.”

The rector said he locked up the school’s liaison office in Yenagoa and forced workers and management staff to perform their duties on the main campus.

“This office has been locked up for sometime now. No staff member is here. Even some members of staff are fighting me because I insisted everybody must operate from the Ekowe main campus,” he added.

He claimed that some politicians in the state seeking his removal were the brains behind the attacks on the school management, alleging that they sponsored students to lie against the institution.