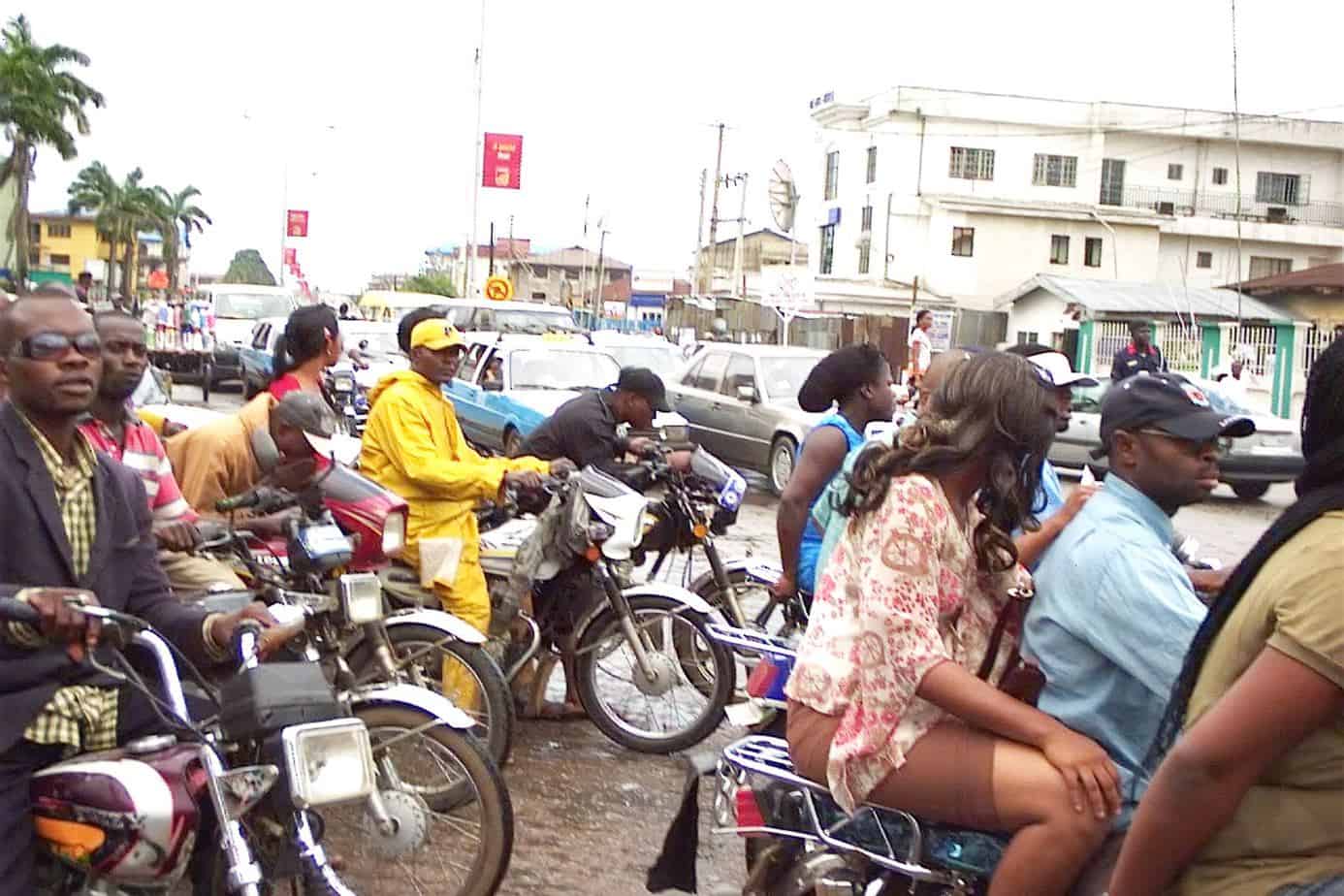 Spokesman for the agency, Mr Kalu Emetu, disclosed this to the News Agency of Nigeria in Abuja on Tuesday.

He said the incident occurred at the Area 1 roundabout in the Garki District of the territory on Monday morning.

According to him, the Okada riders attacked the officer when he tried to take an impounded motorcycle to the operational base of the Ministerial Joint Task Force in Wuye District.

The spokesman said a group of the riders mobilised and pounced on Eyge, inflicting serious injuries on him.

This is one of the hazards of being a VIO personnel, especially in Abuja.

“The attack would have been more serious if not for the intervention of passersby.

“The officer is now receiving treatment at a medical facility,’’ he said.

Emetu said that the matter had been reported to the police for investigation and prosecution.