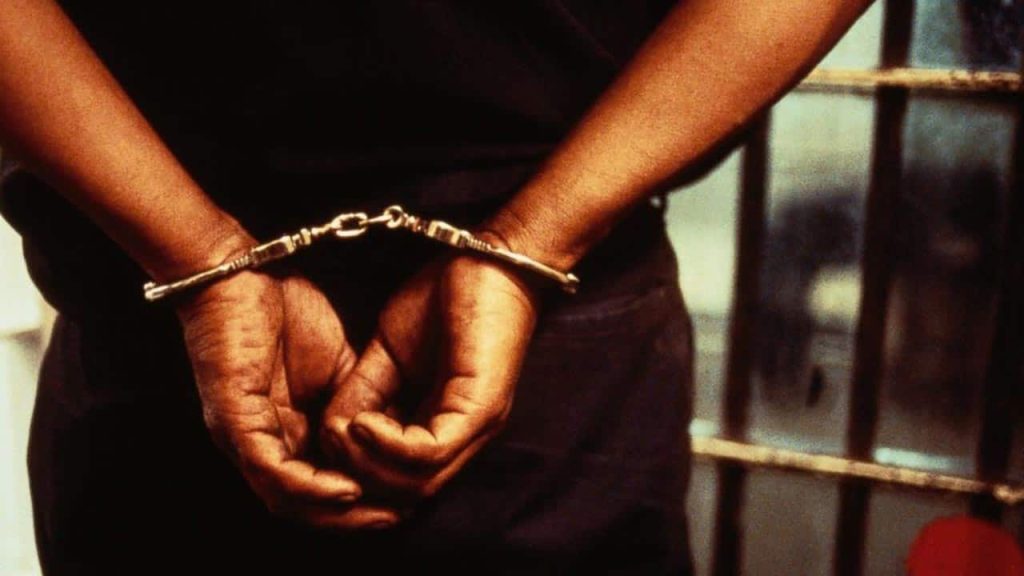 Akinremi, who resides at No. 30, Olamco Bus Stop, Agege in Lagos, has on Tuesday been charged with false pretenses and stealing by an Ikeja Magistrates’ Court.

The accused, according to Police Prosecutor, Michael Unah, collected N457,000 from the complainants — Iheanacho Tony, Isah Alade and Agu David — with a promise to secure accommodation for them but failed to do so.

Unah told the court that the accused committed the offences on March 10 at No. 2, Shodipo St., Dopemu, Agege, a Lagos suburb.

“The accused unlawfully obtained N457, 000 from the complainants with a promise to provide them a room apartment each, but failed to deliver as promised.”

The accused, however, pleaded not guilty to the charges.

In his ruling, the Magistrate, Mr A. A. Fashola, granted the accused bail in the sum of N100,000 with two sureties in like sum.

Fashola said the sureties must be gainfully employed with an evidence of three years tax payment.

Further hearing of the case has been fixed for May 5.