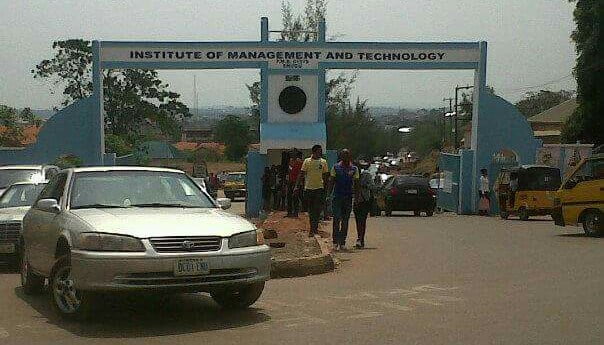 No fewer than 35 polytechnics are currently participating in the 19th edition of all Polytechnics Senior Staff Games, holding at the Institute of Management and Technology (IMT), Enugu.

The Games is popularly known as the National Board for Technical Education (NBTE) and Nigerian Polytechnics Senior Staff Games Association (NIPOSSGA) Games (or “NBTE/NIPOSSGA Games’’ in abbreviation).

Declaring the Games open on Monday, the Executive Secretary of NBTE, Dr. Masaudu Kazaure, expressed delight that many more polytechnics than used to be the case, attended the Games at IMT Enugu.

Kazaure represented by the Board’s Director of Academic Planning, Mr. Usman Danjuma, enjoined the workers to use the opportunity provided by the games to relax themselves.

“The Games also provides opportunity to make new friends, increase ones knowledge of the Coal City (Enugu) and network with colleagues from other institutions,’’ he said.

He praised IMT for being an enthusiastic host and for providing adequately for all contingents; while wishing the athletes success in their different sporting events.

The Rector of IMT, Prof. Austin Nweze, thanked God that participants were able to come to Enugu without hitches, informing the assembly that IMT was working very hard to ensure that they were comfortable throughout the period of the Games.

He expressed gratitude to NBTE and NIPOSSGA for conceiving the sports fiesta and putting the 19th edition together in Enugu.

“Participation in sports is a very good way of improving the quality of life and increasing productivity in every aspect of human endeavor,’’ he said.

Highlights at the opening ceremony were a march past by participating institutions as well as a football match between defending champion, Nuhu Bamali Polytechnic, Zaria, and the host institution (IMT), which ended in a 1-1 draw.

The Games, which would last for one week, would feature 15 sporting events.