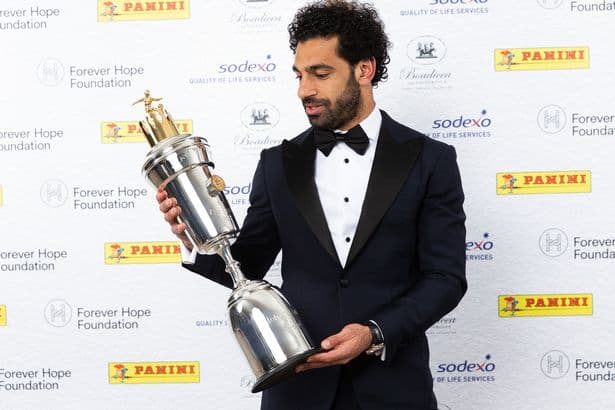 With tough revelry from Manchester City’s midfielder Kevin De Bruyne, who also had a fine season with EPL champions Manchester City, to the award, which was held in London on Sunday night, Salah was voted English Premier League Player of the Year.

Egypt star Salah has scored 41 goals in 46 appearances in all competitions, 31 goals in the league, tying for most goals scored by a single player in a season in Premier League history. 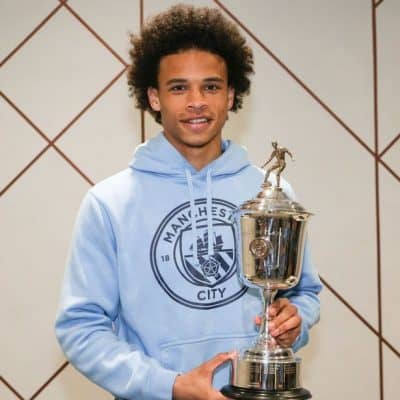 In a related development, Sene was voted Young Player of the Year, beating Kane among others to the award.