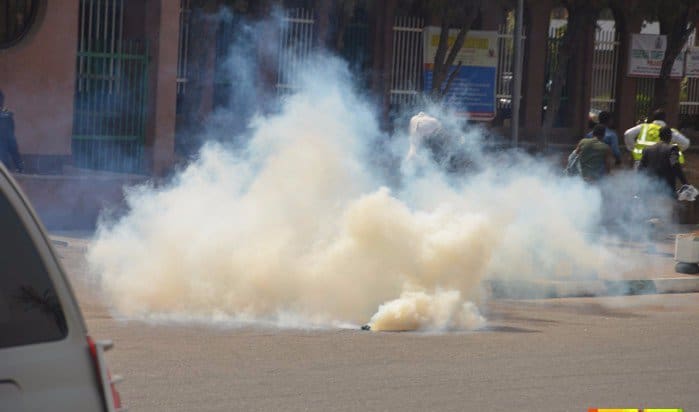 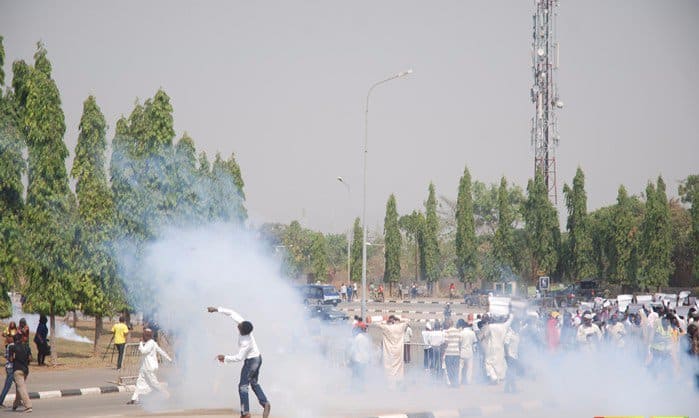 The Shi’ites Sect. Protests Lead To Death Of One Of Its Members

A member of the Islamic Movement in Nigeria (IMN) also known as Shi’ites has been confirmed dead after he was shot during a clash between IMN members and the police.

The protesters who have been agitating the release of their leader Mr Ibrahim El-Zakzaky, who was arrested and and detained by the Department of State Services (DSS) for over two years, were denied access to converge on a usual protest spot in Maitama area of Abuja.

Naija News gathered that the police fired tear gas to disperse them but the protesters threw stones at the officers. The clash resulted in the death of the deceased.

The police have cordoned off part of the road between Eagle Square and Unity Fountain in the nation’s capital to prevent movement of the group.

Anjuguri Manzah, spokesman of the federal capital territory (FCT) police command, is yet to say aytrhing about the incidence.

El-Zakzaky was arrested in December 2015 after some of his followers clashed with soldiers in Zaria, Kaduna state.