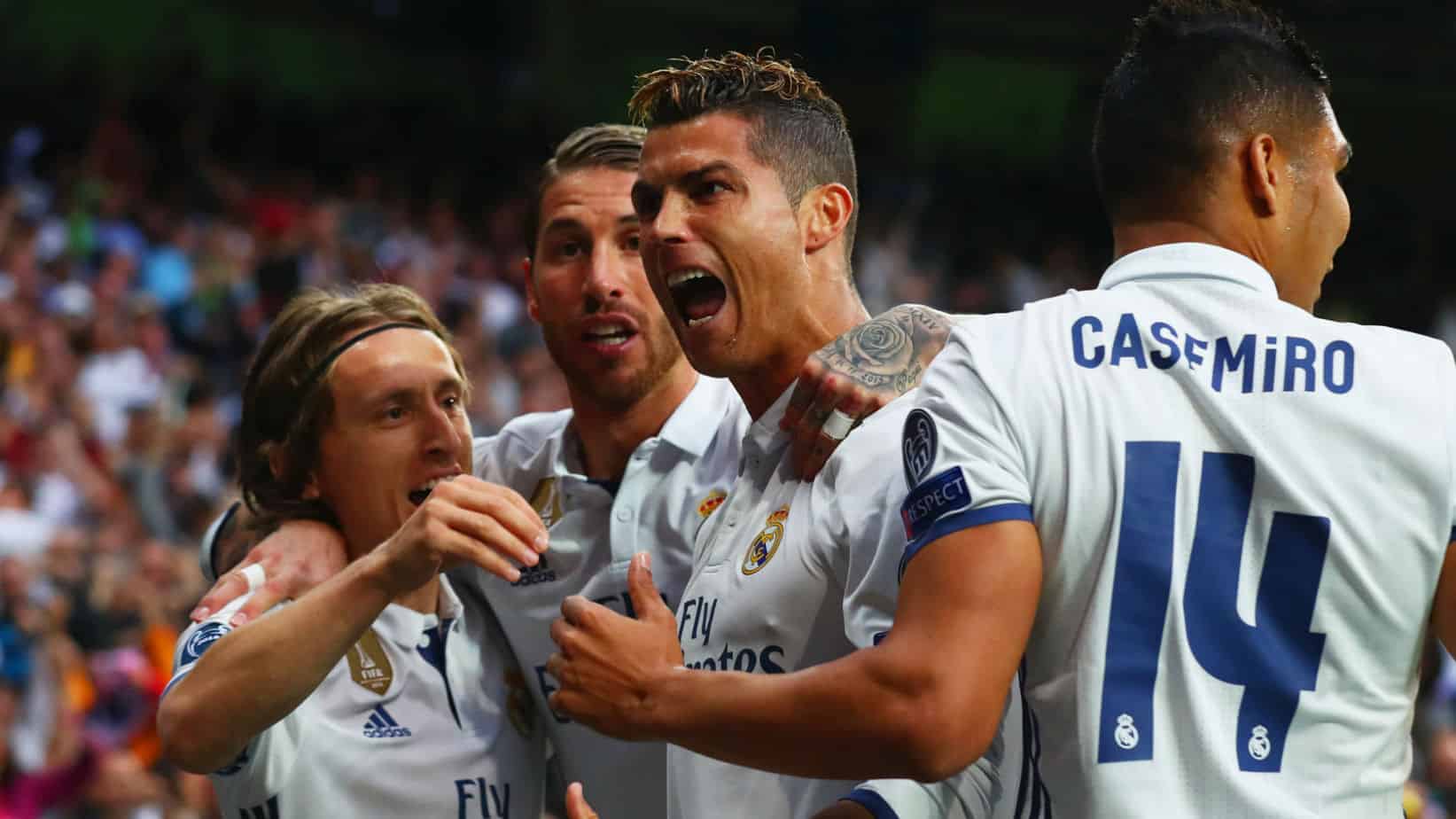 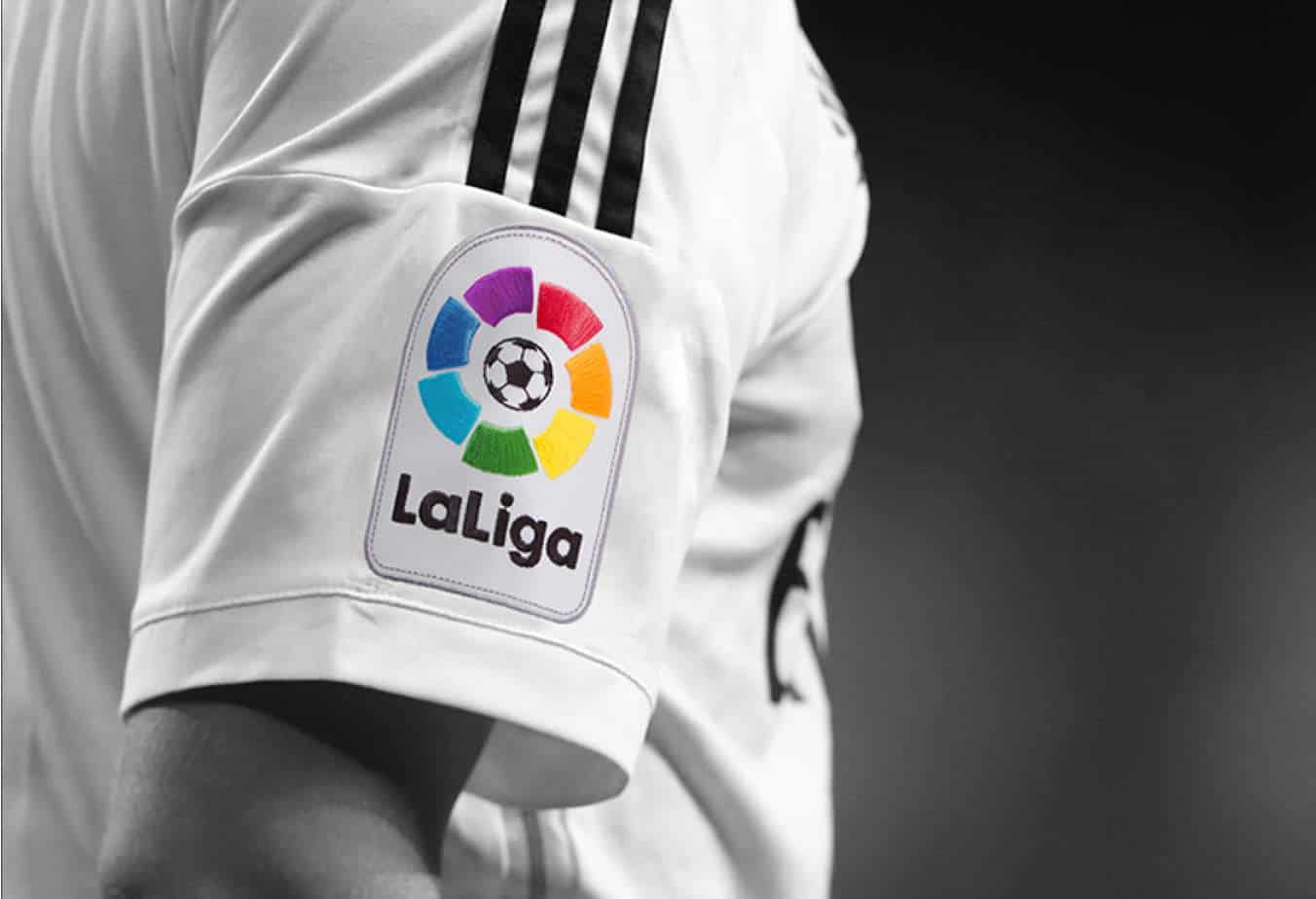 Atletico Madrid failed to beat Real Betis in a 0-0 draw on Sunday which further reduced their slim chances of catching FC Barcelona at the top of La Liga.

Meanwhile, Las Palmas were relegated after a crushing 4-0 home defeat by Alaves.

Javi Garcia missed two excellent chances and Cristian Tello struck the post for the visitors, who extended their club record run of games without conceding a goal to six.

However, Atletico’s defensive resilience ended Betis’ run of six wins in a row as they recorded their 11th consecutive home clean sheet.

Aissa Mandi headed a Fernando Torres effort off the line and Saul Niguez struck the bar as Atletico also came close, but neither side could earn a victory.

“The team is heading into Thursday’s game really well,” Simeone said. “We made important changes and the players responded. I had to rotate to ensure we had fresh players.”

Paco Jemez’s side have 21 points from 34 games and are 13 short of Levante in 17th with only four matches left and they will join bottom side Malaga in the second division next season.

“Beyond the fact that this is a sad day, because we go down to the second division, it’s also sad because of the result. We went down in the worst way possible,” said Jemez.

“We are as sad as (the fans). We didn’t want this moment to arrive but we will keep working because there are still a lot of things to fight for.

“We must be responsible with the image of the club.”

It is an impressive feat masterminded by Abelardo Fernandez who took over in December with the Basque side bottom of the table.

Malaga beat Real Sociedad 2-0 and Espanyol won 2-0 at Girona to damage their Catalan rivals’ dreams of finishing in a Europa League spot.

The result left Girona ninth and Espanyol 16th in the standings, 11 points clear of the relegation zone.

Las Palmas have gone 12 matches without a victory and this makes up their fifth straight defeat.