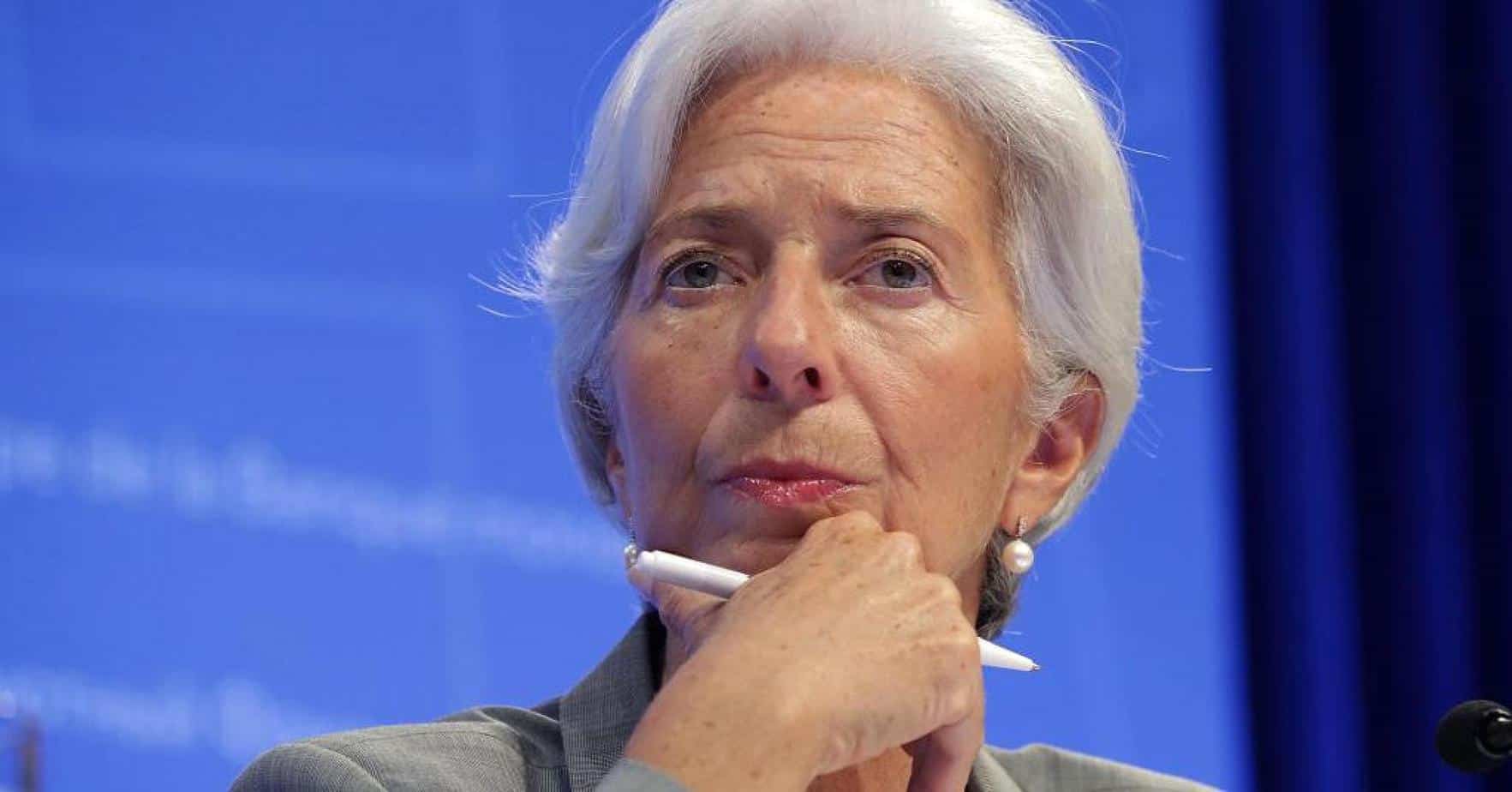 The International Monetary Fund has promised  to systematically address corruption and its impact on economic growth with all its member countries under new guidelines launched yesterday.

“We have now adopted a framework for enhanced engagement on governance and corruption that aims for a more systematic, evenhanded, effective and candid engagement with member countries.”

Corruption and poor governance sap economic growth and exacerbate inequality, according to the IMF, and the new policy framework attempts to ensure the institution will hold all members to the same standards — something the fund said it had not always done.

The stricter new policy also aims to tackle how rich countries contribute to corruption in the developing world by failing to prevent bribery and money laundering or by allowing anonymous corporate ownership.

The new policy comes as Ukrainian authorities work to implement stringent new anti-corruption reforms at the behest of the IMF, which has held up the latest installment of a $17.5 billion aid package.

Under the new guidelines approved by the IMF board on April 6, the fund will discuss good governance concerns in all annual economic reviews of member countries. IMF officials, however, say they do not expect the policy will lead to more stringent conditions on loans, which go to a minority of the fund’s 189 members and which already include anti-corruption provisions.

Naija News also learnt that the fund will rely on the findings of outside transparency campaigners who have criticized the existence of tax and corporate havens in advanced economies as a conduit for illicit financial flows to and from poorer countries.

In unveiling the new policy on Sunday at the close of the IMF-World Bank spring meetings, Lagarde also said the fund’s board supported a “more intrusive” approach to member state evaluations.

“Because it is a macroeconomic issue, the IMF is really perfectly legitimate in acting, especially when we have a program in a country,” she said.