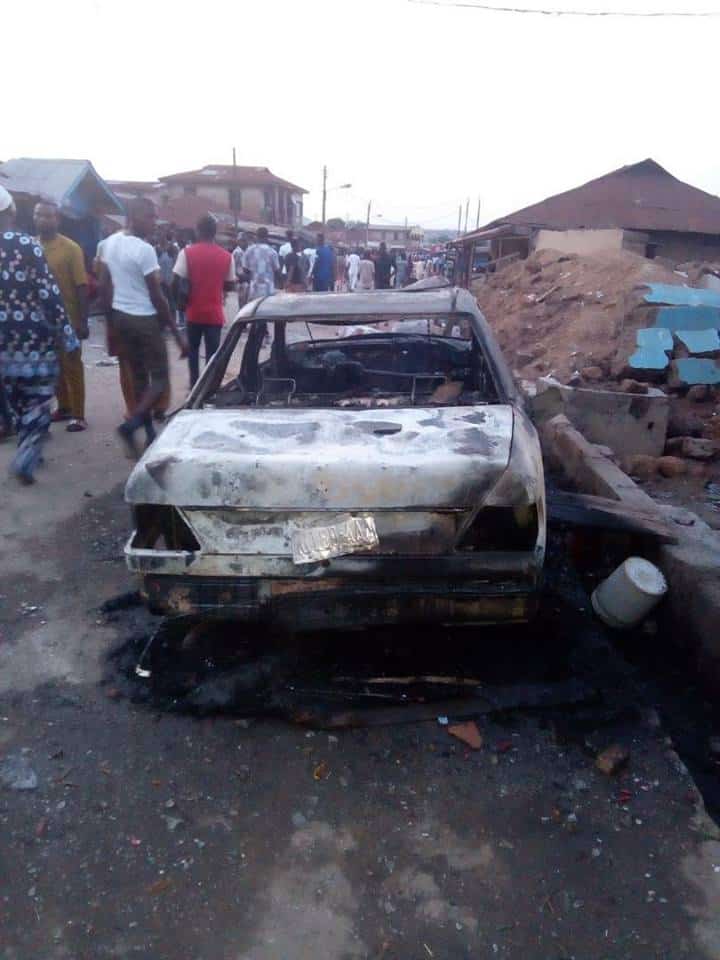 Clash between hausa and yoruba in Akure, Ondo State

Hausas And Yorubas In Bloody Communal Clash In Akure

Their has been a report of a serious fight between Hausa and Yoruba youths over the invasion of Sabo Market by Masquerades in Akure, Ondo state on Sunday.

Information getting to us at Naija News has it that goods and properties worth millions of naira were lost in the clash and no fewer than six motorcycles, three vehicles and at least three buildings were burnt down during the clash.

The clash, which started at around 5pm, led to the injury of not less than 6 people, spreading to the Ima’gun and araromi areas of Akure.

Ibrahim Idris, one of the Hausa youths confirmed that some shops were robbed during the violent clash which began as a result some masquerades moving into the market with some Yoruba youths.

“We were sitting here and transacting our business when some of the Yoruba boys led their Masquerades into Sabo market. And while they were all walking into the Sabo market, they began to beat and flog us with the canes in their hands.

“As if that was not enough, many of them forced their way to our shops and looted our goods while hurling abuses on us. In fact, they entered one of the mosques and started molesting those praying and that was how the violent fight started,” Idris said.

“The fight started around 5 pm when the boys led the Masquerades from Ugele on Ado road into the Sabo Market in Akure. The plan was to lead the masquerades to greet one of the Akure Chiefs known as Chief Elejoka as parts of tradition inside the Sabo market.

“But things became twisted when they entered into Sabo with the masquerades and the Hausas were moving on with their businesses without any fear. This infuriated the Yoruba boys leading the masquerades as they began to beat and flog anyone (mostly Hausa) in sight.

One of the Hausas was angered by the beating and decided to pull off the mask of one of the masquerades and this led to a heavy fight and violent clash“.

Meanwhile, security operatives have been drafted to the Sabo market and the adjoining streets in order to restore normalcy and avoid reprisal attacks.

Major Ojo Adelegan, the spokesperson of the 32 Artillery Brigade of Nigerian Army, Akure said the situation has been brought under control. 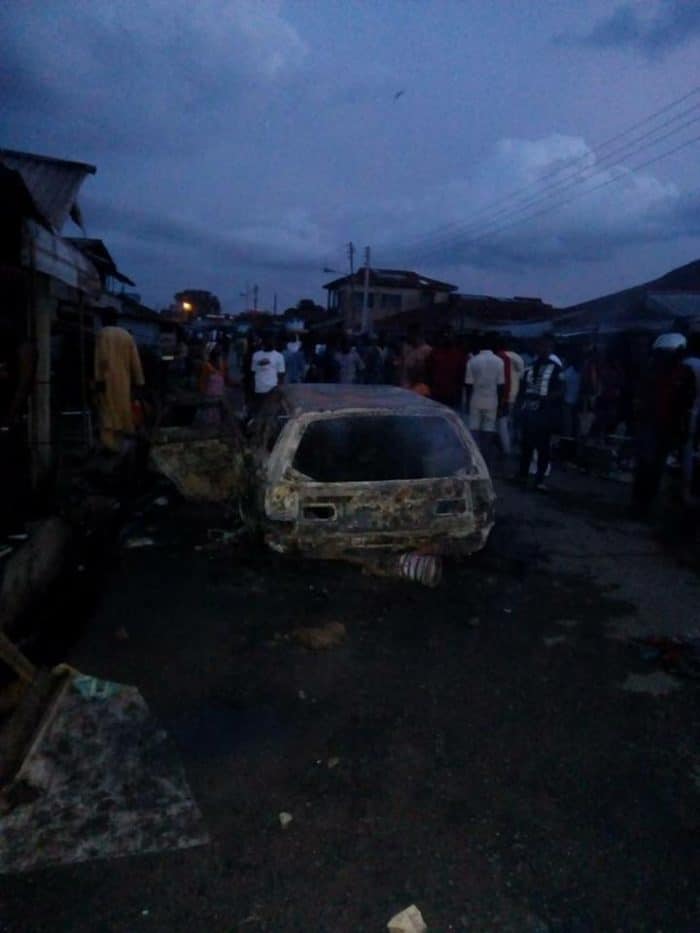 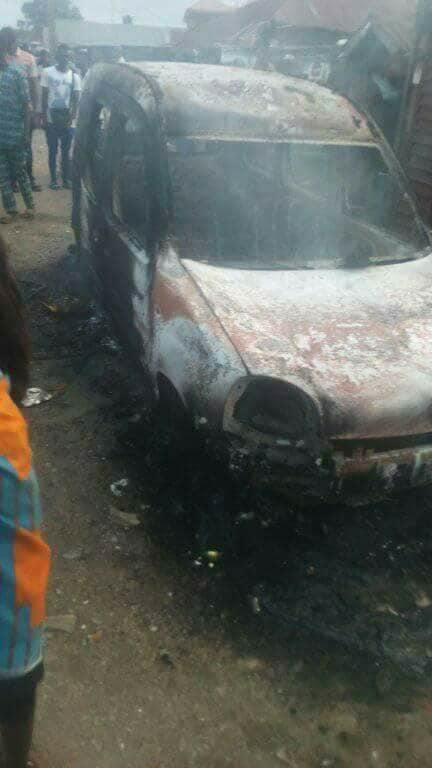 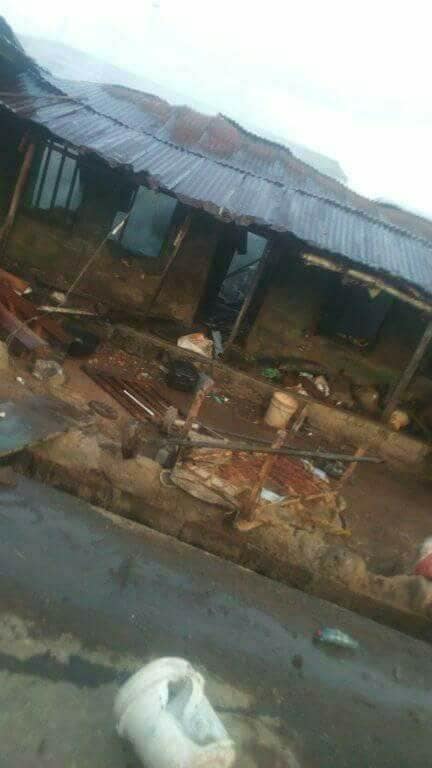 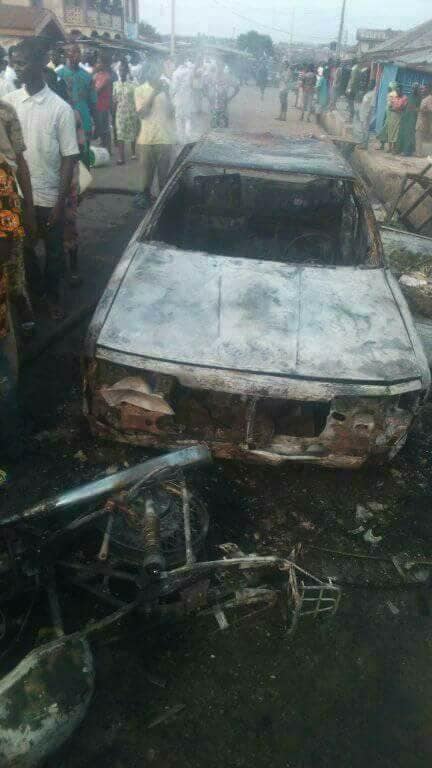