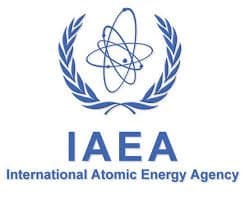 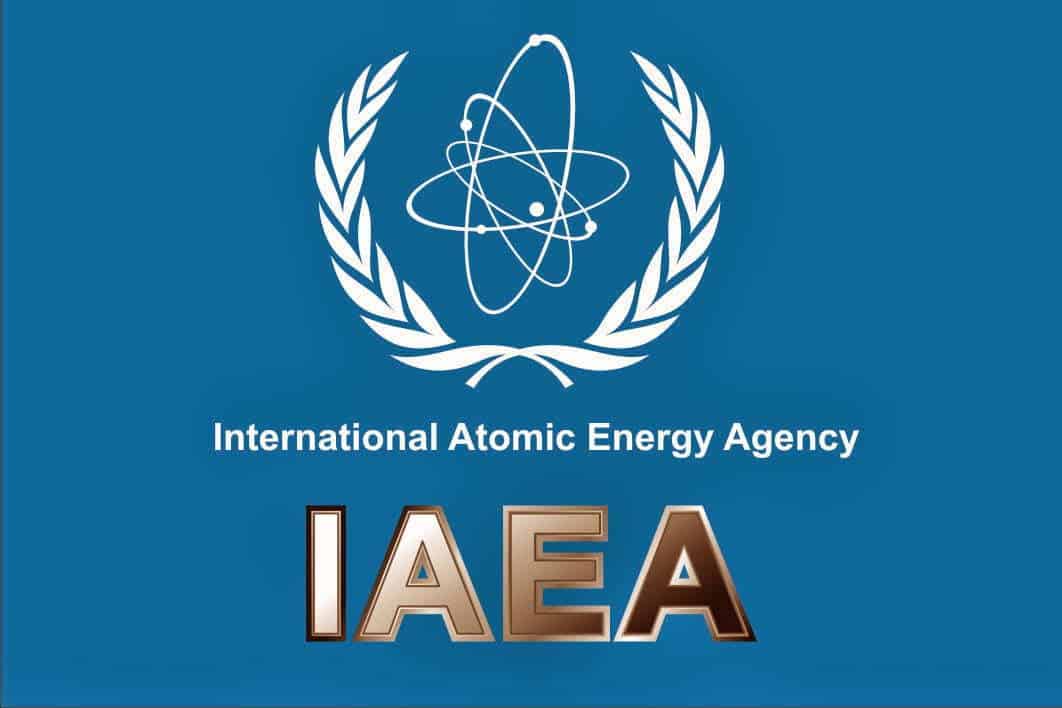 The International Atomic Energy Agency (IAEA) in a bid to reduce the spread of Zika and other mosquito transmitted diseases, have successfully tested releasing sterile mosquitoes from drones.

The IAEA, who partnered with the Food and Agriculture Organisation (FAO), has worked with the Swiss-American non-profit group, WeRobotics, for the last year to develop a drone-based mosquito release mechanism.

Naija News gathered that the device mechanism is to be used for applying Sterile Insect Technique (SIT) to curb insect and it was tested in Brazil.

SIT, is programmed to be a birth control mechanism which uses radiation to sterilize male mosquitoes who after mating with wild females would not produce any offspring thereby making the insect extinct overtime.

Jeremy Bouyer, Medical Entomologist at the Joint FAO/IAEA Division of Nuclear Techniques in Food and Agriculture, said: “The release mechanism for mosquitos has until now been a bottleneck in the application of SIT to control human diseases”.

“The use of drones is a breakthrough, and paves the way for large-scale and cost-efficient releases, also over densely populated areas.”

The technique requires the uniform release of large numbers of insects in good condition over a given area.

Aedes mosquitos, which is responsible diseases such as dengue or yellow fever, do not disperse for more than 100 meters in their lifetime, this creates challenges for the application of SIT.

They are also fragile, and high-altitude releases by airplanes – often used in the application of the technique for other insects – may damage their wings and legs.

“The biggest challenge in designing this mechanism was keeping the mosquitos healthy and competitive while transporting and releasing them at cool temperatures.

“With the drone, we can treat 20 hectares in five minutes. Weighing less than 10 kilogrammes, the drone can carry 50,000 sterile mosquitos per flight.

“At 10,000 Euro per drone, its use also reduces the cost of releasing mosquitos by half,” Bouyer said.

Come January 2019, Brazil plans to start using the drone-based system in Urban and Rural areas at the peak of the summer and mosquito season.

“We are hopeful about the application of SIT for the control of Aedes aegypti in Brazil with the results from the drone tests,” said Jair Virginio, Director of Brazil-based Moscamed, a recently-designated IAEA Collaborating Centre.