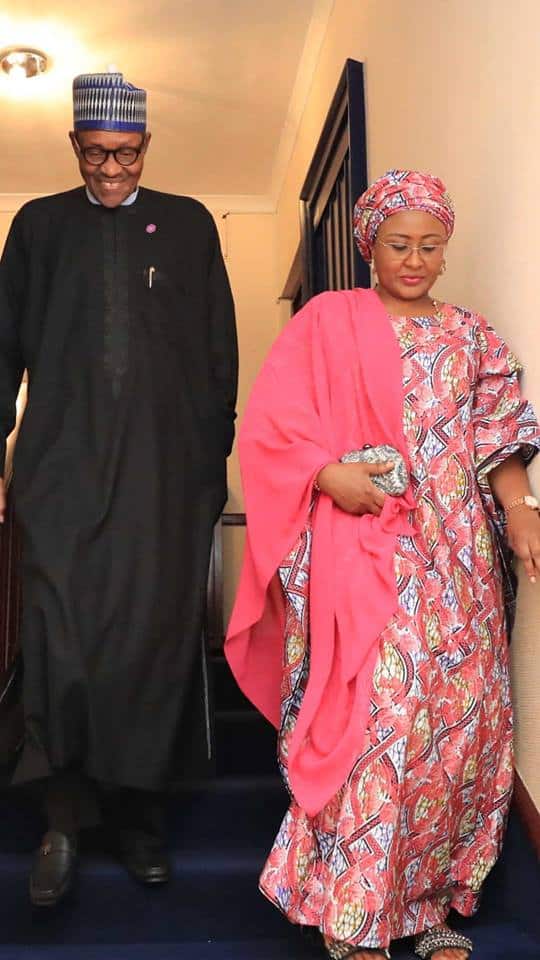 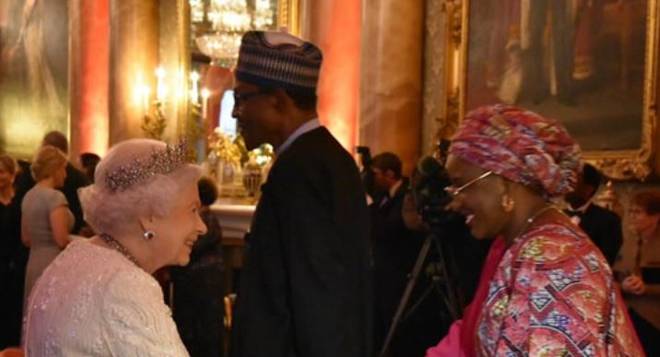 President Muhammadu Buhari along side his Wife Aisha were present at a dinner hosted by Queen Elizabeth II of England for Heads of Government and their spouses at the Buckingham palace London.

The Queen hosted a dinner for Commonwealth leaders and their spouses in the Buckingham Palace Picture Gallery. 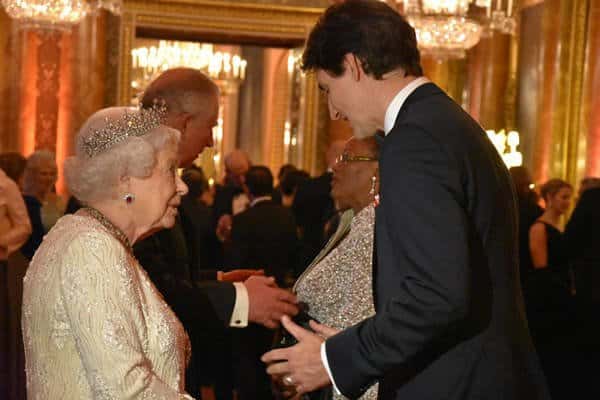 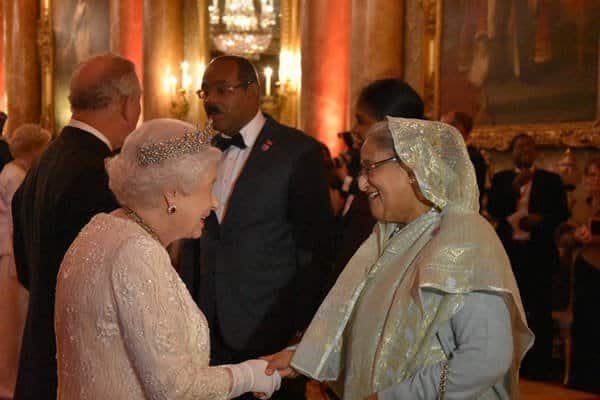 As reported by Naija News in earlier publications, President Buhari is in London to participate in the Commonwealth Heads of Government Meeting,as well as observe his annual vacation.

He has been meeting with several leaders, dignitaries and groups during his London stay.