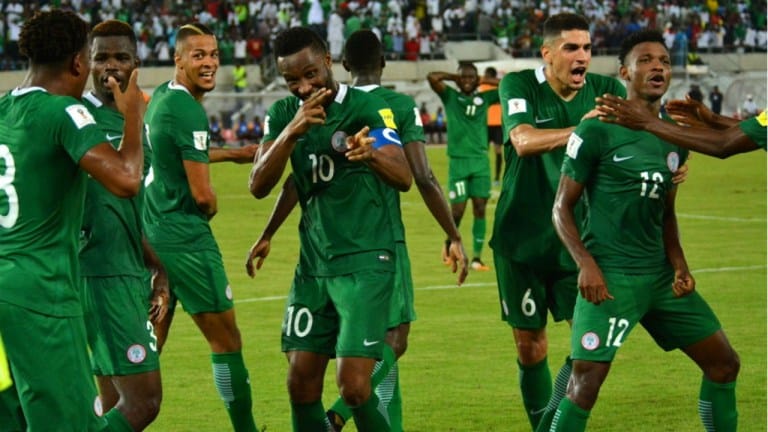 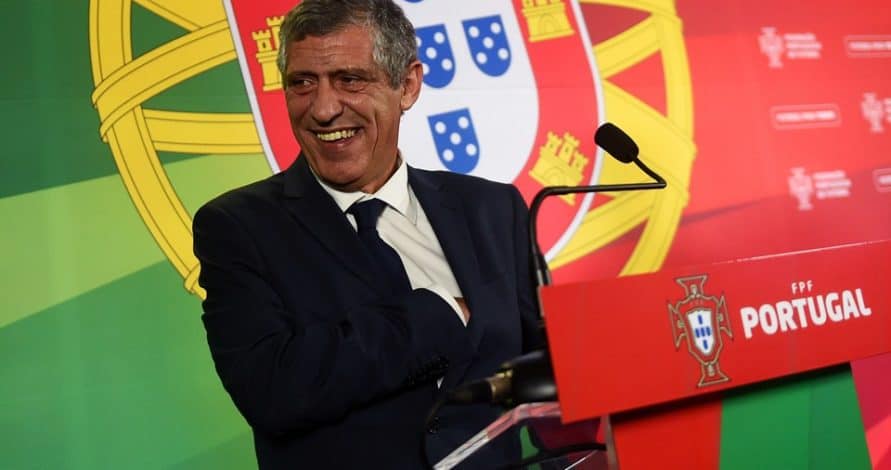 Portugal head coach, Fernando Santos has written off Nigeria’s chances of advancing to the knockout stage of the 2018 World Cup.

“Morocco and Nigeria will not have it easy in their respective groups as they face top footballing sides and others,” he said.

Meanwhile, Naija News recalls that the Super Eagles were the first African side to qualify for the Russia 2018 World Cup tournament ahead of the four other African representatives: Senegal, Egypt, Morocco, and Tunisia respectively.

However, Morocco play in Group B alongside Portugal, Spain and Iran while the Nigeria face Croatia, Iceland and Argentina in Group D, but Santos does not feel both sides will progress from their respective groups.

Surprisingly Portugal who are the reigning European champions and boast the current FIFA Men’s Player winner in the person of Cristiano Ronaldo has not been tipped by its coach.

For Fernando, the favourites are Brazil, Germany, Spain, Argentina and France.

He explained to Ora Bolas that these teams have “enormous strength in depth  ,…. in addition to their experience on the big stages and success”.

“We know that we’re not the favourites (Portugal) and we accept the favouritism of the other teams, but that doesn’t mean we don’t have ambition and the clear goal of going into each match to win.

“I think no African Country would scale through the group stage. I don’t have the intention of thinking we’re better than everyone else, but we believe greatly in our quality and know we’ll be difficult to beat.”

is an opinionated and creative writer, and teacher. You can reach me via b[email protected]