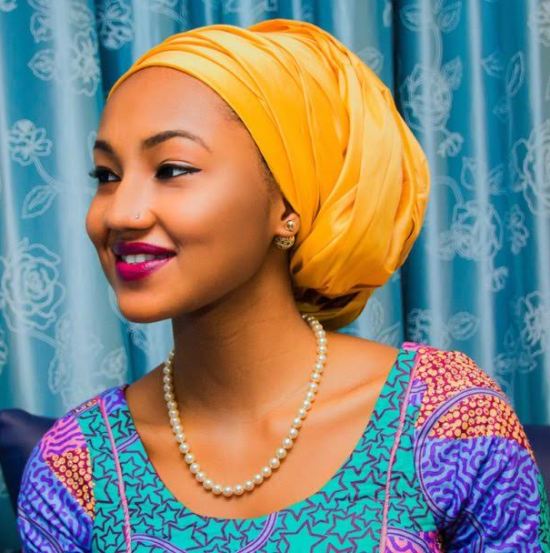 The Presidency has reacted to the fake account opened in the name of President Muhammadu Buhari’s daughter, Zahra, describe it has the handiwork of mischief makers.

The Senior Special Advicer to the President on Media and Publicity, Femi Adesina, said that mischief makers are out again to take the antics against the First Family to another level.

“Merchants of mischief have taken their antics against the first family further by creating a fake Facebook account in the name of Zahra, President Muhammadu Buhari’s daughter.” he said.

According to News Agency of Nigeria, the fake account, conspicuously different from the authentic one, was used to post a message on April 17, 2018, at 9.07 a.m.

“A picture of President Buhari, with snowflakes all over him, and being welcomed to a foreign country was used, alongside this message:

“Children of God, here is a 75 years old man walking in the snow without cardigan just to rescue the battered economic status of Nigeria and some of you senseless people feel he travels too much, as if he travels for partying or merry making.

“The Presidency hereby repudiates the Facebook account, as it does not belong to Zahra. Members of the public are urged to be wary, and see through the intentions of those behind the fakery. They seek to attract odium to the first family, and also do not mean well for our country.”