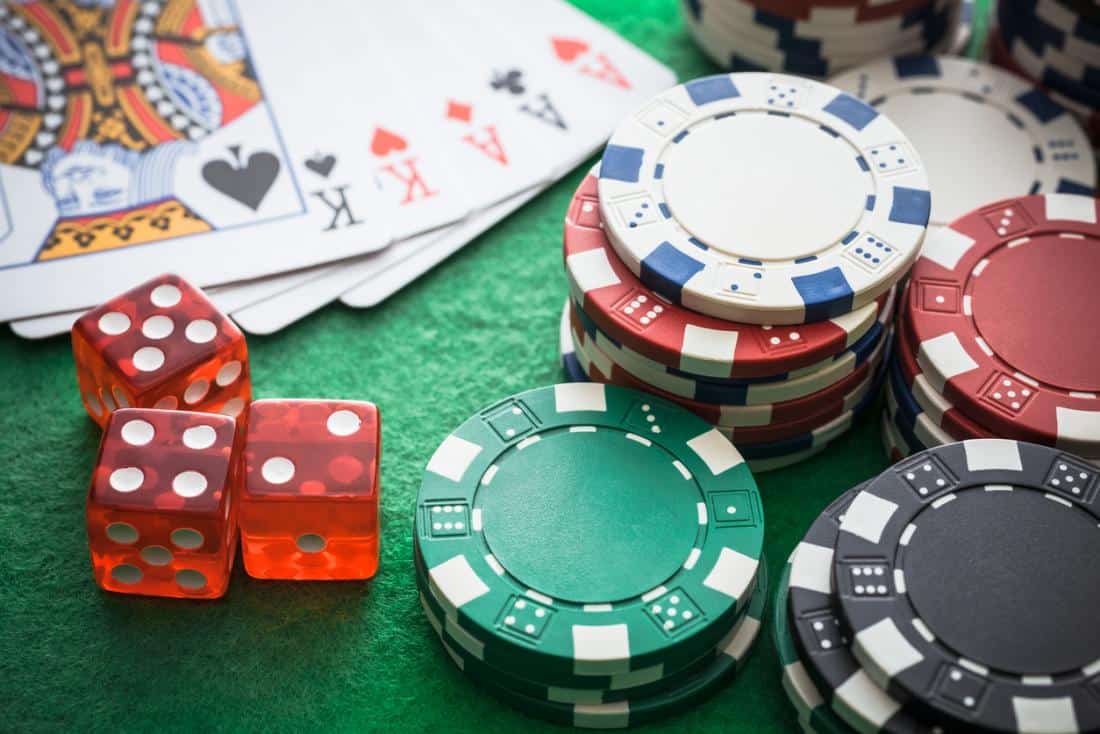 Father Flavio Gobbo, An Italian Priest has lost more than 620,000 dollars of his parish money to gambling, media reports said on Thursday, backed up by the local Catholic Church.

The Priest has accepted and promised to gradually return the money and signed up for therapy against gambling addiction, with the support of his church superiors.

“In this long and streneous journey, Father Flavio has mainly found support in prayers, but also in the will to return soon’’ to active ministry, the Diocese of Treviso said in a statement.

According to NAN, Father Gobbo left his post as parish priest in Spinea, near Venice, in October 2016.

At the time, the local church said he was suffering from exhaustion.