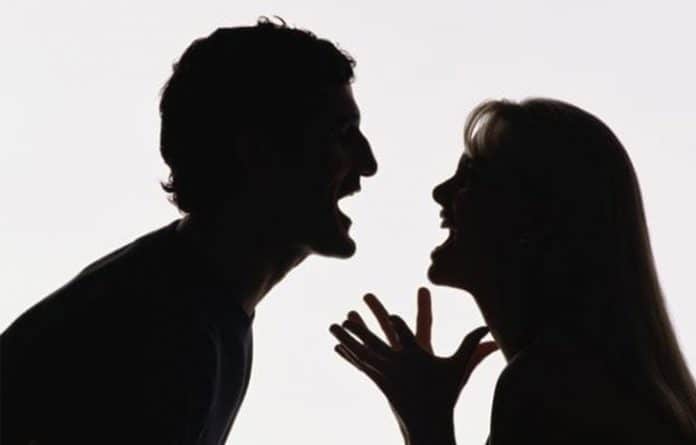 Between May 2017 and March 2018, The Lagos State Domestic Violence and Sexual Violence Response Team said it had received not less than 138 cases of domestic violence against men.

The Lagos State Attorney-General and Commissioner for Justice, Mr Adeniji Kazeem, disclosed this at the 2018 Ministerial Press Briefing to mark three years in office of Gov. Akinwunmi Ambode.

He said that a total number of 1,771 cases of domestic and sexual violence were reported during the period under review.

He gave the – #6820# as an emergency helpline for people to dial to report violence so that swift actions can be taken immediately.

On the Lagos State DNA and Forensic Centre, established in September 2017, Kazeem said that the centre had received 316 inquiries and had over 71 active cases bothering on homicide, rape, toxicology, child trafficking, serology and others.

He also noted that the Special Offences Court (Mobile Court) witnessed an increase in the number of offenders arrested during the period reviewed compared to the previous year.

He said that 8,380 offenders were arraigned in the period under review for parking on walkways and yellow lines, use of BRT lanes, hanging on tailboard of moving vehicles, driving against traffic and some other offences.