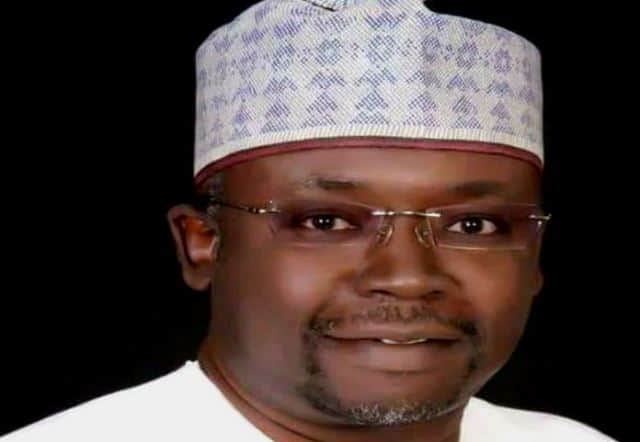 The House of Representatives’ Committee on Emergency and Disaster Management says it will not be distracted from the ongoing investigation into alleged diversion of N23 billion fund approved for National Emergency Management Agency (NEMA) under the current Director-General, Mustapha Maihaja.

The spokesperson of the Committee, Johnson Agbonayinma (APC, Edo State) who stated this at a press briefing held at the National Assembly, frowned at false reports against the lawmakers, suspended directors and staffs of NEMA.

The lawmaker said: “The attention of the House of Representatives has been drawn to reports in some national dailies, on the ongoing investigation by the House Committee on Emergency and Disaster Management on the need to investigate alleged violation of public trust in NEMA.

“We also want to put it on record that as at today there is no petition from any staff of NEMA to the Committee or the House of Representatives.

“The issue of the suspended directors was mentioned by the Director General Egr. Mustapha Yunusa Maihaja himself during one of the Committee’s hearing when he introduced a new director of finance and we sought to know what happened to the former director and he admitted to suspending them.

“The Committee also sought to know whether the suspension followed due process because these same directors are witnesses in the ongoing investigation. We have also observed with dismay, the ongoing campaign of calumny sponsored to pitch the House against the the Presidency, especially His Excellency, the Vice President Professor Yemi Osinbajo SAN.

“The VP’s only involvement is because according to the law establishing NEMA, section 2 subsection 2a the Vice President is the chairman of the governing council.

“We, therefore, want to know if the council under the Vice President authorised the suspension of the directors. Notwithstanding the provisions of section 89 of the Constitution of the Federal Republic of Nigeria 1999 (as amended) which empowers the National Assembly to invite any person to appear before it, or its committee during investigations.

“The committee resolved that his Excellency, the Vice president can send anybody to represent him considering his busy schedules. This committee will leave no stone unturned until we unearth the truth.

“We will also not shield any public officer who soils their hands no matter how highly or lowly placed. We want to state unequivocally that no amount of blackmail or campaign of calumny will deter or prevent us from conducting this investigation,” the Edo lawmaker said.

Meanwhile, PRNigeria has gathered that the public hearing will continue on Thursday April 19, 2018 where a representative of Vice President will be in attendance. Others expected at the investigative panel include Ibrahim Magu, acting chairman of EFCC and Oyo-Ita, head of civil service who were to explain their role in the “illegal” suspension of NEMA Officials.