The Nigerian Army has declared five people wanted in connection with the militia killings in Taraba State.

This is contained in a statement signed by the Brigadier General Texas Chukwu, Director Army Public Relations, a copy of which was obtained by Naija News.

“In line with the on going Military exercise AYEM AKPATUMA in Taraba State, five (5) suspects are hereby declared wanted for their alleged roles in the killings in Takum Local Government Area in particular and Taraba State in general.” 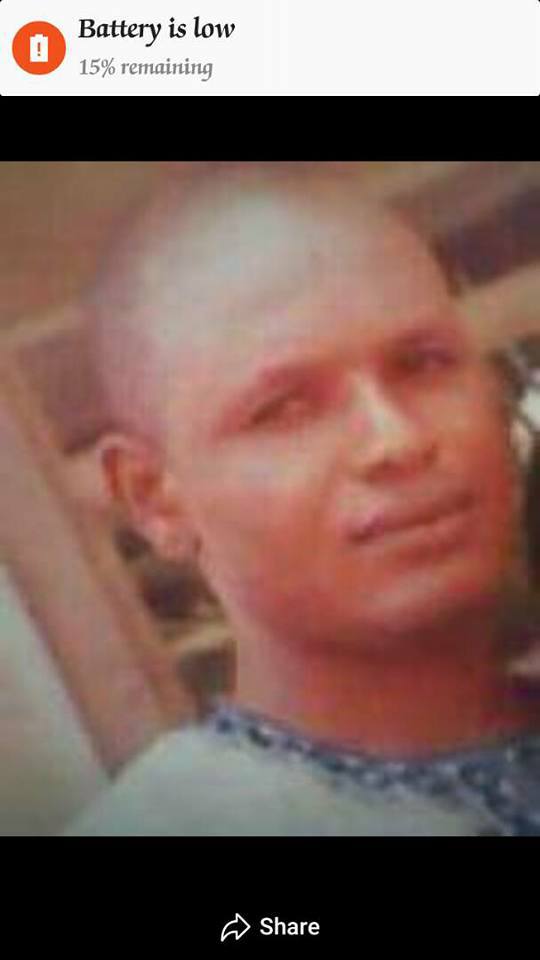 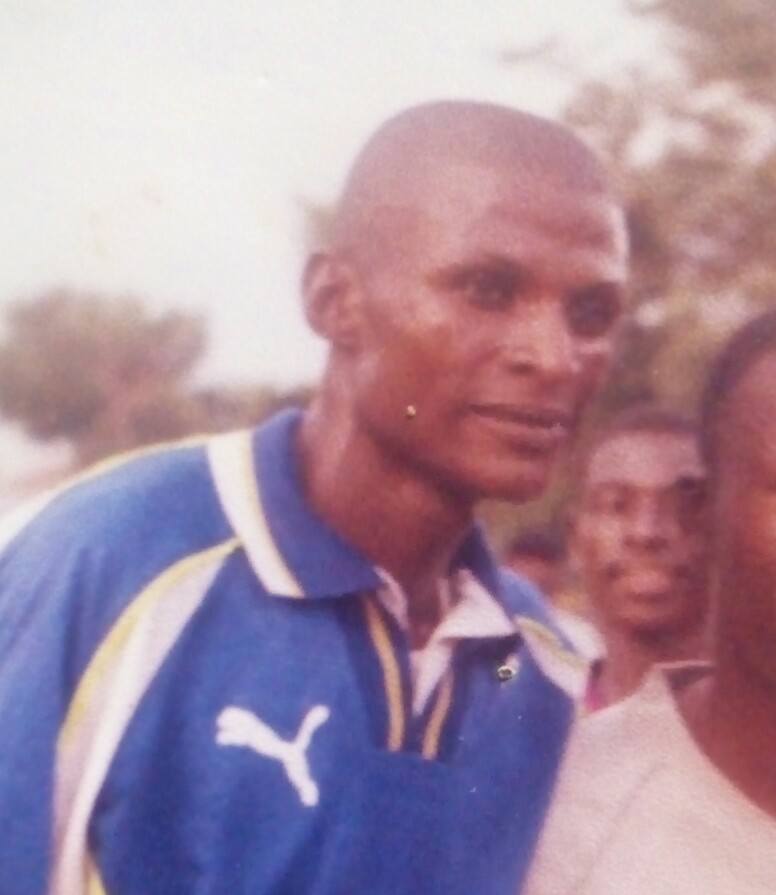 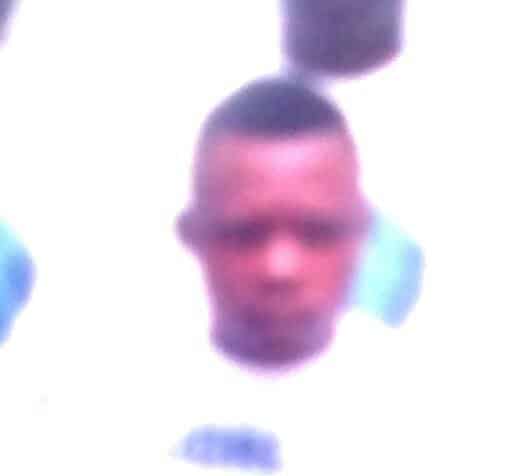 Recall Naija News earlier reported a motion moved by Senator Suleiman Adokwe(Nasarawa-South) over the continued killings in his senatorial district and other locations in the country.

The Senators in their contributions to the motion, called on security operatives to be more proactive in dealing with the insecurity situation in the country.