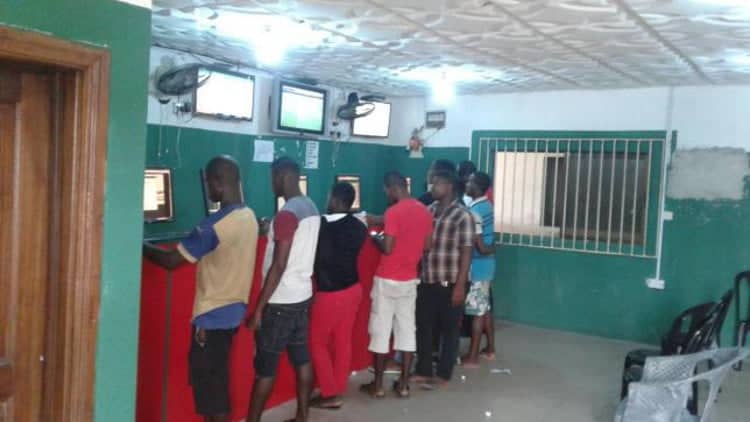 Achuku Joseph, a resident of Sabo Pegi, Lafia, the Nasarawa State, has been murdered after winning N11 million in a football betting called Naijabet.

The Nation reports that Joseph’s body was found last Saturday morning. It was dumped by the roadside near the Federal University, Lafia. Deep cuts were on it.

His friends had reportedly been monitoring since he won the game. They threatened to kill him if he did not give them their share.

A source said: “Achuku relocated to another place to hide, but they traced him and used charms on him, which made him to become ill. He started behaving abnormally.

“We called a pastor, who prayed for him and later took him to Dalhatu Araf Specialist Hospital, Lafia. A potion was discovered in his pocket and it was removed. He then recuperated.”

He said the deceased went out at 6am last Saturday without the knowledge of his family, and his body was found by the roadside thereafter.

Police spokesman John Kennedy said: “We are yet to be briefed.“