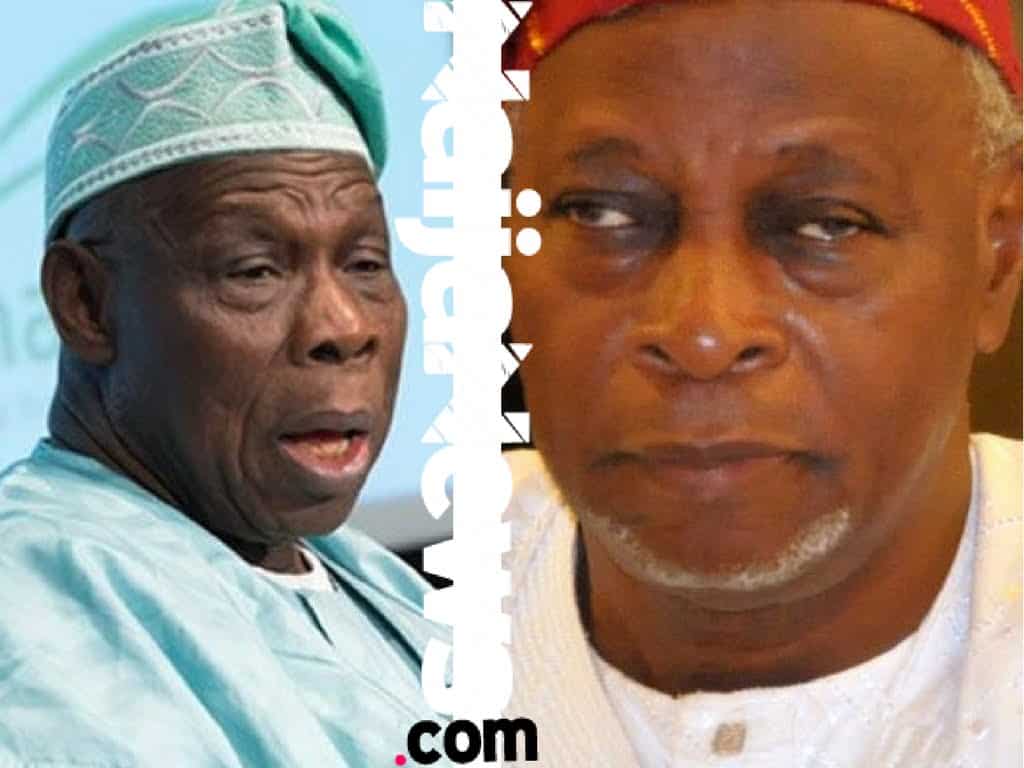 Falae who has been on visit to stakeholders in Nigeria ahead on 2019 general election arrived Obasanjo’s penthouse around 12pm and went straight into the meeting.

Also at the meeting is a two time governorship candidate in Ogun State, Gboyega Nasiru Isiaka; a former spokesperson to former President Goodluck Jonathan, Doyin Okupe; a governorship aspirant of SDP in the state, Sina Kawonise, amongst others.

Some chieftain of the party including one Chief Majekodunmi who had thronged the venue of the meeting were prevented by the security operatives from accessing the meeting.